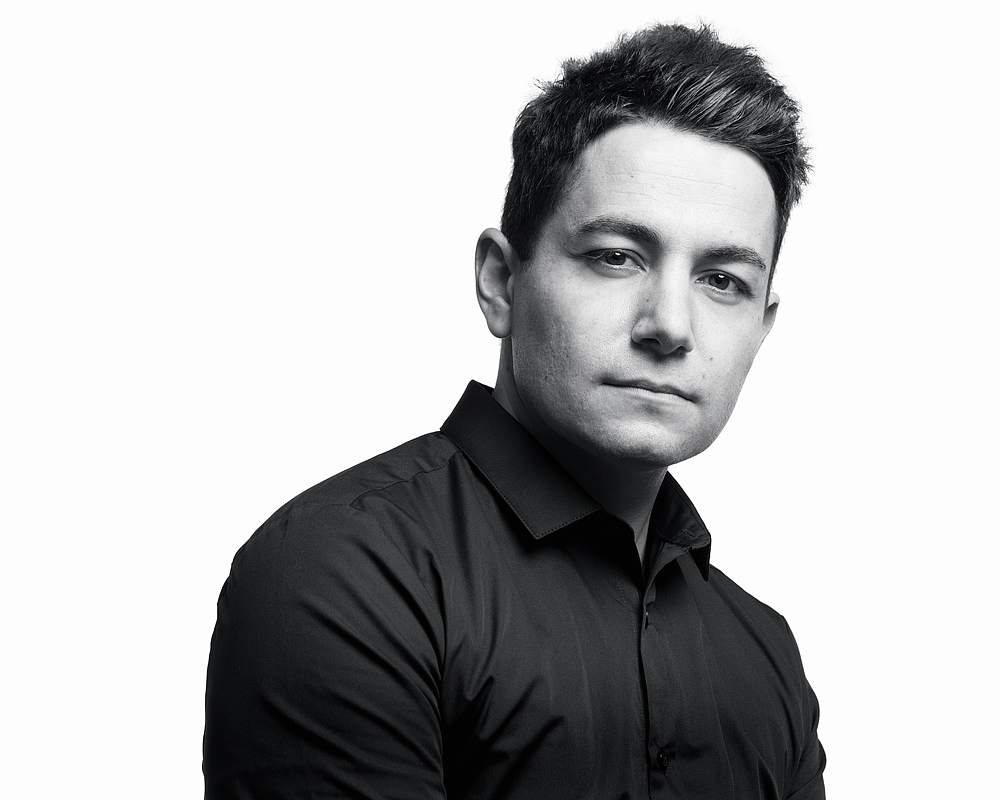 From the CWA award-winning author of Tall Oaks and All The Wicked Girls, We Begin at the End is Chris Whitaker’s upcoming novel. We spoke to him in advance of publication to hear about his journey and relationship with libraries. Read on to find out more and enter our competition to win a signed copy of the book.

The Joys of Working in a Library

I started working at my local library last year. After a decade spent in the city, I realised I wasn’t happy and left the world of finance behind in order to pursue my dream of writing a book.

Writing can be quite a lonely pursuit. Don’t get me wrong, I love it. But I needed something to supplement writing, where I could get away from my desk and spend more time interacting with people. So when a job became available at my local library, I jumped at the opportunity. Calling it a job doesn’t seem quite right. Of course it’s work, I get paid, but, like writing, it’s so much more than that.

Some of my earliest memories involve going to Barnet Library each weekend. My dad would sit down and read the newspaper while my brother and I had the run of the place. Being four years older, he’d venture off in search of Judy Blume’s Forever, then glance around nervously while he flipped the pages looking for the sex scenes.

I was eight-years-old. I knew well enough that I wasn’t allowed to read adult fiction, so I took to hiding a copy of It inside a Beano Annual. I’d take a seat in the children’s section, occasionally looking up to see the concern on the librarian’s face as she offered me a compassionate smile. My hands were shaking so much I guess she thought I was ill.

Each Saturday I worked my way through every Stephen King book in that library. It was a gateway to different worlds, new experiences and voices. I would sit among the towering shelves and read through my fingers, intoxicated by that familiar, comforting ‘library smell’. I recently discovered that you can buy library-scented candles. They have evocative names such as New England Bookshop and Vintage Bookstore. (Working in a library led me to discover the smell is actually most likely to be cellulose decay, which makes for a much harder sell.)

So, my love affair with books began when I was a child. But it has continued throughout my life. It’s a place I went to study when I needed quiet, which was often, as my brother had now graduated to Playboy and felt the need to share interesting articles with me. And now, as a parent, it’s a place I take my own children. Wherever I am in the world, I can go into a library and instantly feel at home.

I wondered if that might change when I started working there. But, if anything, it’s made me love the library even more. And that’s partly because of the people that work there. I’ve always maintained that book people are the best people, and nowhere is that more evident than in the library. I work with the nicest, kindest, funniest group of people I’ve ever come across. Our break-room discussions have had me in tears of laughter.

As for the work itself, it’s as varied and interesting as the customers that come in. As well as the more general duties, shelving books and working on the kiosk, I also help with Baby Rhyme Time on a Tuesday morning. We stand in front of a large group of toddlers and parents and turn ourselves into dingle-dangle scarecrows, all the while trying to fend off the lap-climbers whilst also trying to remember the actions to a dozen nursery rhymes. Organised chaos doesn’t come close.

I’d been working there a month. I’d navigated the computer system, learned how to tell someone they’ve racked up a £30 fine whilst offering a sympathetic smile, and worked out why the graphic novels have to be kept under lock and key (light-fingered rascals). I think I’m doing well. I think I’ve seen everything. And then someone mentions the three words that strike fear into the heart of every library worker in the country.

And what a challenge it is. Thousands of kids, thousands of books. Medals, certificates, ceremonies. It’s totally mad, and totally brilliant. And also brings me back to what I love most about the library. It encourages people to read. And it inspires me to write.

I love working at the library, and I wouldn’t change a single thing about it. 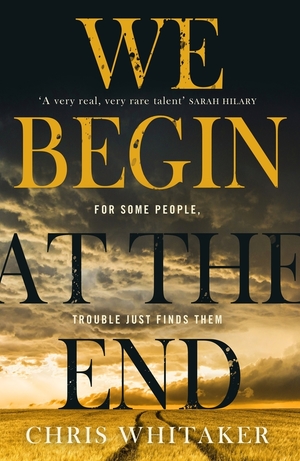 Open to UK residents only.

This competition has now ended.