Can you write a killer opening line? 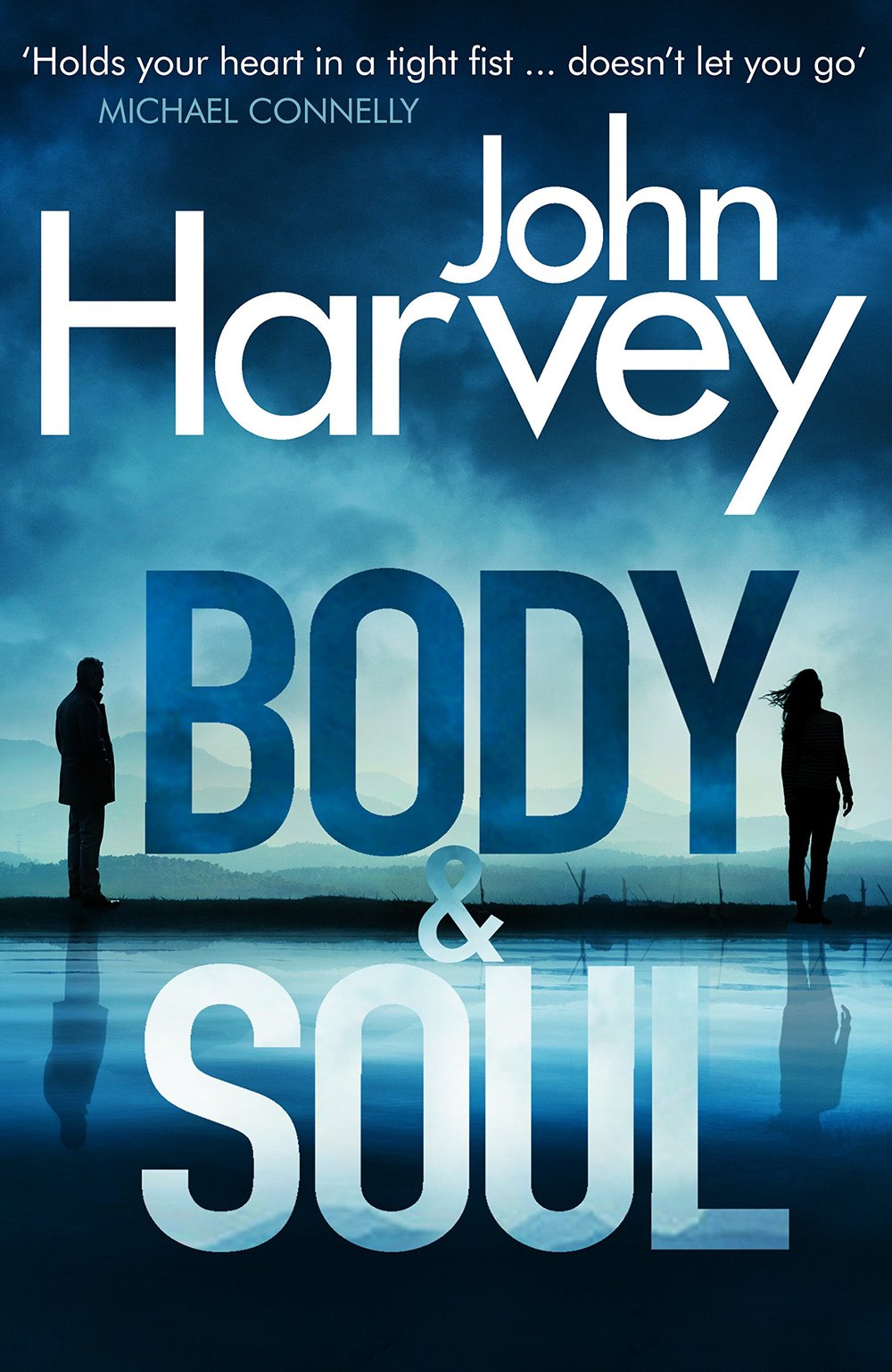 Have you ever wanted to know how a bestselling author starts a new novel? Crime writer, John Harvey, talks to us about his process, and in doing so launches an exciting competition. Share the first line of your novel to win a full set of his backlist. Don’t worry – you don’t need to have written a whole novel, we just need the first line. It might be a story you’ve always wanted to write, or an idea you’ve just come up with.

“Now it is necessary to get to the grindstone again.”
Ernest Hemingway, 1938

“So there is this pressure now, on every sentence, not just to say what it has to say, but to justify its claim upon our time.”
Pitch Dark by Renata Adler, 1983

“Two quotations which were very much in mind at the end of a week in which I began writing a new book for the first time since I set out on the road to Darkness, Darkness back in 2013. Not another Charlie Resnick, of course, but what, if things go as planned, will be the fourth of the Frank Elder series, tentatively titled Body & Soul. Where Frank is concerned, it’s been a while. The third, and last up until now, Darkness & Light, was written in 2005, published in 2006; Ash & Bone was published in 2005 and Flesh & Blood, which I began writing in London and finished in New Zealand, was published in 2004.”

The germ of an idea…

“Up until recently, my standard answer to the question, would there be another Frank Elder book, has always been no, no way: the central element in the books, for me, had been the changing relationship between Elder and his daughter, Katherine, and by the end of Darkness & Light that seemed to have settled to some kind of conclusion, a compromise, at least. A trilogy, over and done.

But nothing comes from nothing and, a little over a year ago, the germ of an idea struck me. Not exactly an idea, an image: one which suggested a retread of the scene at the beginning of chapter two of Flesh & Blood, in which Elder meets Katherine after she has travelled down to Cornwall to visit.

As I say, nothing comes from nothing. That image wouldn’t let me go. What was she doing there? How long has it been since, father and daughter, they have seen one another? Why has she come?

I have a notebook in front of me now (Yes, all right, I’ve fallen for all the hype and it’s a Moleskine) which has Body & Soul in ink on the wrap-around cover. On succeeding pages are the notes and ideas that occurred to me in the ensuing months, some just a few words long, some longer and numbered into what could be a sequence; others, more elaborate and connected by arrows, the beginnings of a structure; then there are lists of the possible names of characters; things I need to find out, people it would be useful to talk to, what I need to talk to them about.

The next step was to process all of this into a different form. Armed with a white board and coloured markers I made as close as I ever get to an outline, not linear, but circular, beginning by placing the central event around which the action will be focused at the centre and arranging the principal characters and actions around it.

My other preparation has been to go through my usual palate cleansing exercise of reading Hemingway – the first section of A Farewell to Arms and a selection of the short stories – the Nick Adams stories and some of those set in Europe, A Simple Enquiry for instance, and Che Ti Duce La Patria. Why? See the Adler quote above.”

At some point, the reading has to stop…

“Monday, 30 January, 2017. Somewhere around 9am, having been at my desk since 8, hovering uncertainly over the crucial first sentence, the first line, I settled on this…”

‘The house was at the edge of the village, the last in a row of stubby stone-built cottages backing onto fields leading down to the sea.’

“Not much, perhaps, but it felt right, it was a start…

After that, things moved along with, for me near the beginning of a book, almost worrying speed. Just short of 700 words on the first day, close to 1,000 on the second and third, and then 1,300 or so on the fourth. I don’t know how that compares to other people, but for me, these days especially, it’s pretty good going. But now it’s another Monday, and the beginning of chapter 4.”

If you have been inspired by John to enter the competition, write the first line of your novel and share it with us on Twitter using #ThereForTheEnd and tagging @John_BHarvey and @ReadingAgency by 31 May.

John Harvey himself will judge the competition and the prize is a set of all of his books.