Between the Covers: Series 3, Episode 4 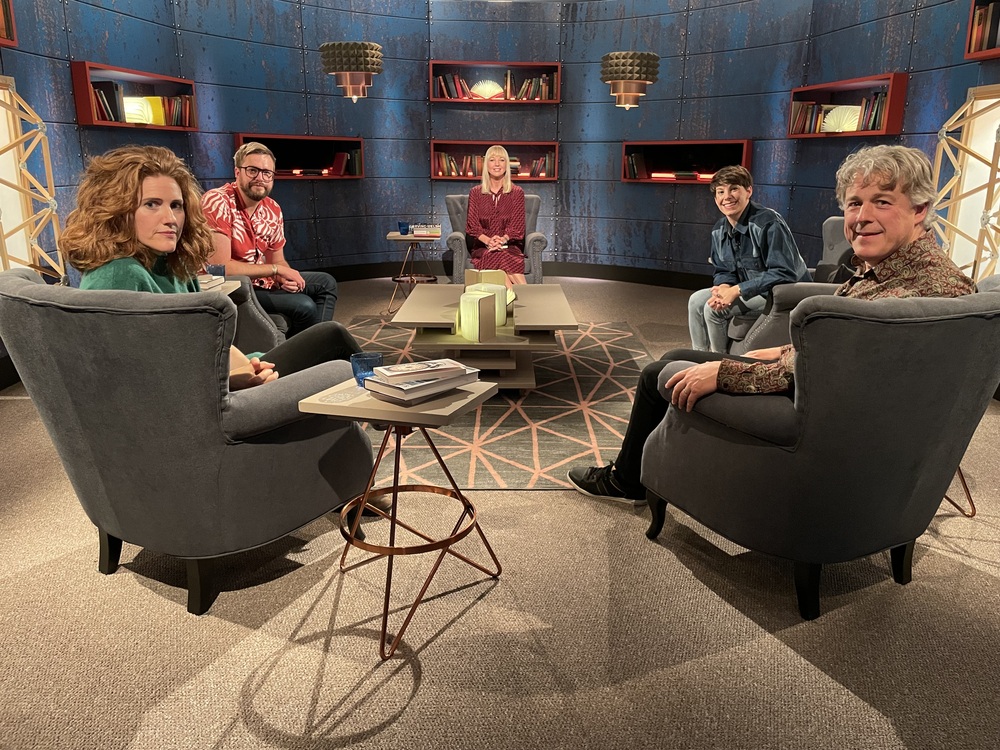 We’re so excited that Between the Covers is back for a third series. Each week, host Sara Cox is joined on BBC Two each week with four celebrity guests. They’ll be discussing two books; a newly-published book and, for the first time, hot on the heels of the Booker Prize, a shortlisted title that didn’t win the prestigious prize, but still deserve to be celebrated.

Catch up on Between the Covers on BBC iPlayer and see the full series line up. 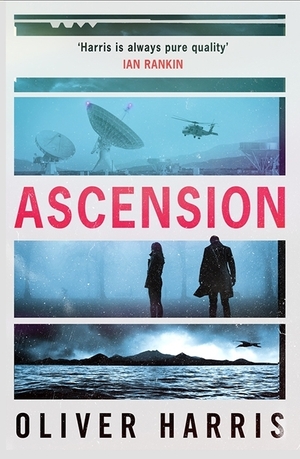 Three friends from a mission many years ago reconnect when one of them dies in mysterious circumstances on remote Ascension Island. Rory Bannatyne had been tasked with tapping a new transatlantic data cable, but a day before he was due to return home he is found hanged. When Kathryn Taylor, on the South Atlantic MI5 desk, begs ex-spy Elliot Kane to go over and investigate, he can’t say no, but it’s an uneasy reintroduction to the intelligence game.

Entirely isolated from the world, the disappearance of a young girl on the island at the same time as Rory’s death means local tensions are high. Elliot needs to discover what happened to her as well as to Rory. But the island contains more secrets than even the government knows, and it’s not going to give them up without a fight.

‘One of our finest thriller writers…First-class’ – Daily Telegraph

The Garden of Evening Mists by Tan Twan Eng 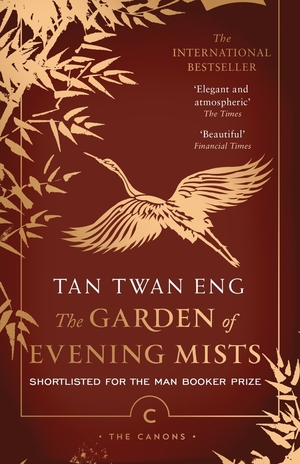 Teoh Yun Ling was seventeen years old when she first heard about Aritomo and the garden. But a war would come to Malaya, and a decade pass before she would travel to see him. A man of extraordinary skill and reputation, Aritomo was once the gardener for the Emperor of Japan, and now Yun Ling needs him. She needs him to help her build a memorial to her beloved sister, killed at the hands of the Japanese. She wants to learn everything Aritomo can teach her, and do her sister proud, but to do so she must also begin a journey into her own past, a past inextricably linked with the secrets of her troubled country.

A story of art, war, love and memory, The Garden of Evening Mists captures a dark moment in history with richness, power and incredible beauty.

‘It is impossible to resist the opening sentence of this sumptuously produced novel . . . It showcases Tan Twan Eng as a master of cultural complexities’- Guardian

‘Elegant and atmospheric’ -The Times