Home / News / Between the Covers: Episode 4

Between the Covers: Episode 4 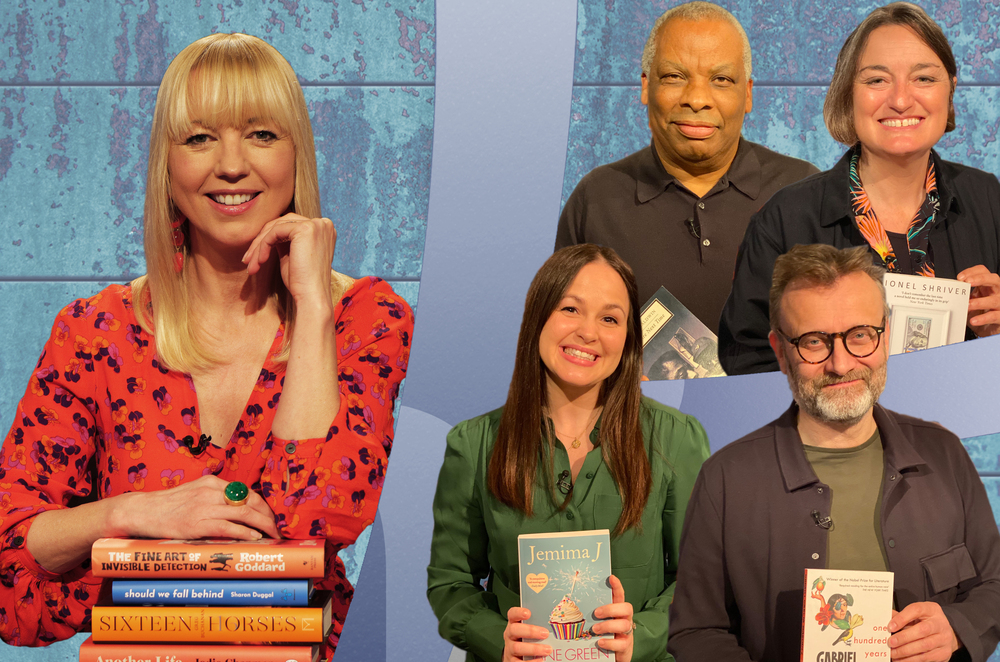 This week Sara is joined by actors Don Warrington and Hugh Dennis, comedian Zoe Lyons and presenter and author Giovanna Fletcher. They will all be sharing their favourite books, as well as reviewing this week’s two book club picks: Our Big Hitter from last year, Agent Running in the Fieldby John le Carré and our new book pick, Another Life by debut author Jodie Chapman.

Catch up on Between the Covers on BBC iPlayer.

Agent Running in the Field by John le Carré 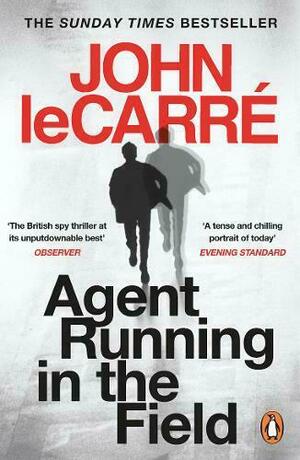 Nat, a veteran of Britain’s Secret Intelligence Service, thinks his years as an agent runner are over. But MI6 have other plans. To tackle the growing threat from Moscow Centre, Nat is put in charge of The Haven, a defunct substation of London General with a rag-tag band of spies. His weekly badminton session with the young, introspective, Brexit-hating Ed, offers respite from the new job. But it is Ed, of all unlikely people, who will take Nat down the path of political anger that will ensnare them all.

‘A rich, beautifully written book studded with surprises. Narrative is a black art, and Le Carre is its grandmaster’ Spectator

‘A very classy entertainment about political ideals and deception . . . laced with fury at the senseless vandalism of Brexit and of Trump’ Guardian

‘A fine piece of storytelling’ Times

Another Life by Jodie Chapman 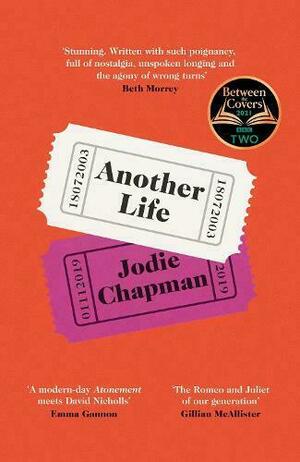 She could be the girl dancing on tables one night, and the next she’d be hiding in the shadows.

Just when I thought I understood her, she would melt away and become a completely new person, and I’d have to start all over again.

That’s how it was with Anna.

Nick and Anna work the same summer job at their local cinema. Anna is mysterious, beautiful, and from a very different world to Nick.

She’s grown up preparing for the end of days, in a tightly-controlled existence where Christmas, getting drunk and sex before marriage are all off-limits.

So when Nick comes into her life, Anna falls passionately in love. Their shared world burns with poetry and music, cigarettes and conversation – hints of the people they hope to become.

But Anna, on the cusp of adulthood, is afraid to give up everything she’s ever believed in, and everyone she’s ever loved. She walks away, and Nick doesn’t stop her.

Years later, a tragedy draws Anna back into Nick’s life.

But rekindling their relationship leaves Anna and Nick facing a terrible choice between a love that’s endured decades, and the promises they’ve made to others along the way.