A new detective series set in the atmospheric peak district 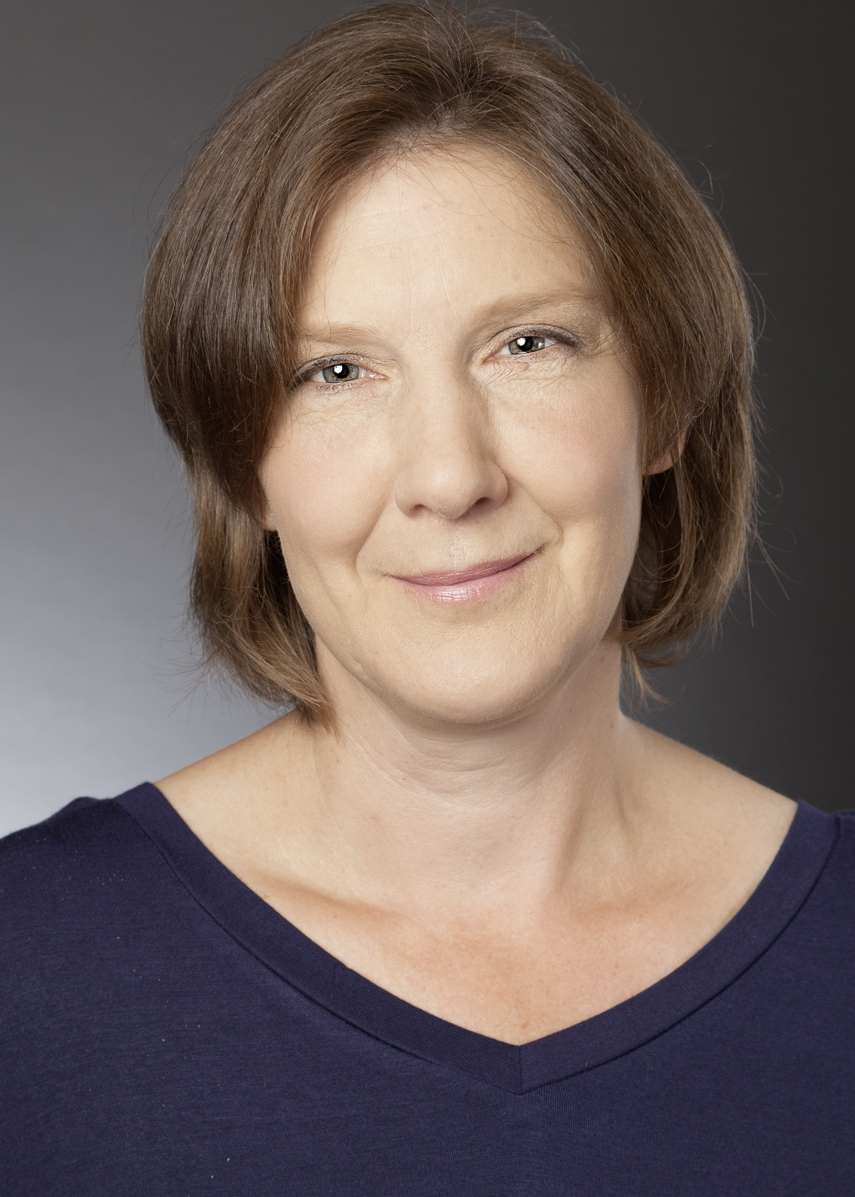 Roz Watkins is the author of the DI Meg Dalton crime series, which is set in the Peak District where Roz lives. Her first book, The Devil’s Dice, was shortlisted for the CWA Debut Dagger Award, and has been optioned for TV. The second book in the series, Dead Man’s Daughter, is being published at the beginning of April. We were lucky enough to talk to Roz about her writing, characters and what she would do if she wasn’t a writer!

Tell us what The Devil’s Dice is about?

The Devil’s Dice features Meg Dalton, a detective who’s making a new start in Derbyshire after things went wrong in her last job (for reasons she’s not about to share!) When Meg’s assigned a suspicious death, it’s her chance to prove herself again, but it’s a bizarre and sinister case. A poisoned corpse has been found in a cave, and on the wall there’s a centuries-old carving of the Grim Reaper that seems to predict the man’s death. His relatives blame a family curse dating from the times of the witch trials. Meg knows there’s a rational explanation, but the case triggering flashbacks and memories of her dead sister. Things get pretty nasty and personal for poor Meg as she battles to find the killer before more people die.

Where did you get the inspiration from to write your novel?

My dog is to blame. I was walking him in the woods when he disappeared for quite a while. Dog owners know that’s never a good thing. When he came back, he was carrying something in his mouth, and it was swinging from side-to-side as he ran. From a distance it looked like a human spine. It turned out to be a semi-decomposed hare (not pleasant, although preferable to human remains) but it made me wonder what it would be like if your dog found a body. And that’s what happens at the start of the book.

DI Meg Dalton is an engaging heroine. Can you tell us a bit more about her?

Meg isn’t very glamorous – she’s a bit overweight, she has a limp and she usually has cat hair on her clothes. But she’s clever and she never gives up. You hear a lot about ‘strong female characters’ these days, which is good, but I wanted Meg to be strong in the way my female friends are, rather than in an unrealisitcally bad-ass way. Most women I know would choose a nice cup of tea over a confrontation with a deranged serial killer, but if you force them into a position where they have to defend their principles or people they love, they can be very tough! They don’t take crap from sexist colleagues or bosses either, but inside they may have insecurities and be suffering from ‘imposter syndrome’, as I was in my last job. That’s what I wanted Meg to be like.

The Peak District is a character in itself. How much does the local area influence you as a writer?

It has a big influence. We have holiday cottages so I made a point of exploring the local area (with the dog) to provide walks for our guests. And I found Derbyshire to be full of the most fantastic places to murder people and terrify my poor detective – flooded underground caverns, precipitous cliffs, sprawling grassland dotted with treacherous lead mines… all watched over by random chunks of sinister-shaped rock. We even have a black pool that’s apparently occupied by an evil mermaid, despite us being seventy miles from the coast. I had to use that in one of my books!

What drew you to writing a crime novel, particularly a police procedural?

I’d always been drawn to writing something dark, but I didn’t intend it to be a police procedural, especially as I had no police knowledge or contacts and didn’t even tend to read police procedurals. So the book didn’t start out that way. But when Meg limped into her first scene, she just took over. After a short scuffle, I realised resistance was futile and I gave up and let it be her book. I managed to get in touch with an old friend who’d been a Scenes of Crime officer and whose husband was a detective, and they’ve been brilliant at helping me with the police bits, although I keep the procedure to a minimum.

There is a gothic, supernatural element to The Devil’s Dice. What inspired you to add these elements to your novel?

I love it when I encounter something genuinely mysterious. As a child I used to pore over those books about spontaneous human combustion and frogs falling from the sky. So creating something mysterious is great fun for me. But, like Meg, I trained as a scientist and I need there to be a rational explanation. I believe that the supernatural is just something we don’t yet understand, and the very edge of our knowledge is such an interesting place to be. If I wasn’t a writer, I’d love to be a scientist, and I suppose my stories give me something close to the feeling of scientific discovery, as I create weirdness and then find ways to explain it. (Working out the explanations is the hard part!) I hope they allow readers to experience the intrigue of a strange, creepy mystery, together with the satisfaction of a logical, scientific approach to solving it.

We’re looking for reading groups in the Derbyshire, Yorkshire and North West areas to read and review the first book in the series, The Devil’s Dice. Head to our Noticeboard to apply.