The Ink Black Heart: The Number One international bestseller (Strike 6)

The next thrilling instalment in the highly acclaimed, international bestselling series featuring Cormoran Strike and Robin Ellacott, written by Robert Galbraith, a pseudonym of J.K. Rowling.

First thing to say is that this is one hefty book! At 1,012 pages there are no shortcuts here, and you need to be a bit of a weightlifter to read it, let alone follow the intricacies of the plot. (If the books continue to grow in wordcount like this, it’s possible Book 7 will have to be printed in two volumes.) But do make the effort because it’s worth it.

Galbraith/Rowling is a wonderful storyteller, weaving things together so cleverly that you don’t want to stop reading. As usual, there are several different stories running in tandem as the detective agency deals with its workload, but even the cases that are described most lightly are still interesting and play an important part in balancing the whole.

The main plot concerns online abuse. A young animation artist, Edie Ledwell, asks the detective agency to find out who’s stalking her online and trying to destroy her life. She and her ex-boyfriend, Josh, have created a cartoon on YouTube that’s attracted a cult following and is about to be picked up by Netflix. It’s also spawned an online game that she and Josh have nothing to do with. An innocent remark about the game by Edie in a press interview has triggered the relentless attacks across social media, which are being orchestrated by a character calling themselves Anomie. Nothing she can do will stop them.

The agency can’t help because of its workload and suggest some agencies that specialise in cybercrime. But just a few days later, Edie is stabbed to death and Josh is almost killed in the same attack. Not long afterwards, Strike’s agency is asked by Edie’s agent and the TV producers to unmask Anomie so the Netflix development can proceed; and from this point the reader is plunged into a world of social outcasts, weirdos and far-right terrorists, all of whom are connected to the game and hiding behind different online personas.

It took longer than usual to get absorbed in this mystery, not least because large chunks of the book are written as online chats between players and moderators of the game. But once we’d got to grips with that it was every bit as good as the five previous Cormoran Strike books.

There’s a huge cast of characters but Rowling is just so clever at pulling everything together. The story moves along like a stately ocean liner, with an elegance and style that belies the speed at which it’s travelling. And the pace never falters, which is why this book is so very hard to put down. Whenever you reach a break in the narrative or the end of a chapter you’re just itching to continue so you can find out what happens next. And in the background, the ‘will-they-won’t-they’ relationship between Cormoran Strike and his business partner, Robin Ellacott, continues to smoulder. This is a crime series that makes you constantly want more instalments. The books never fail to entertain and all the characters pop off the page. We're now waiting impatiently for the next book, even if it does come in two volumes!
Review by:Mo andCornish Eskimo 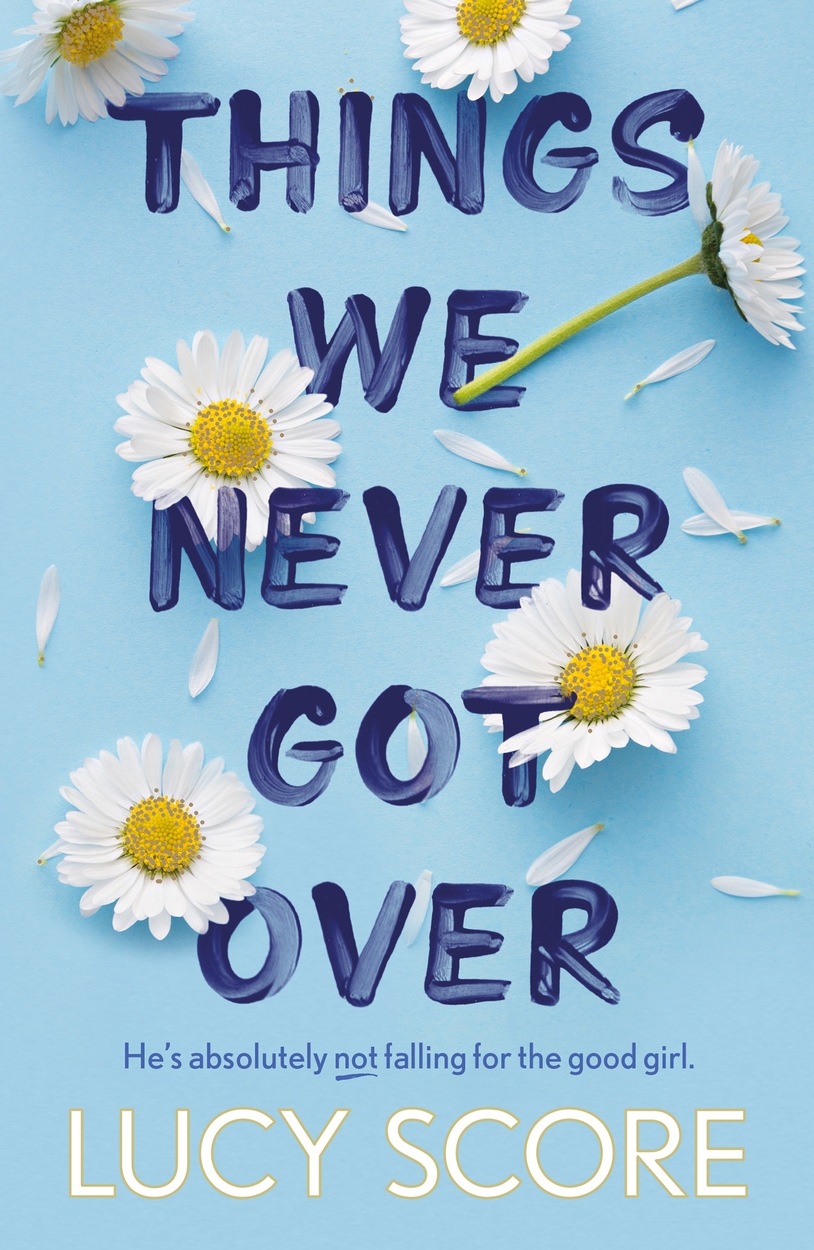 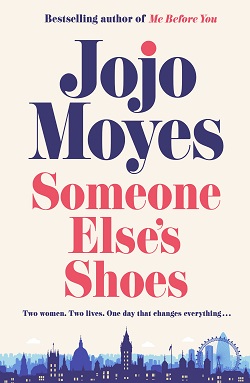 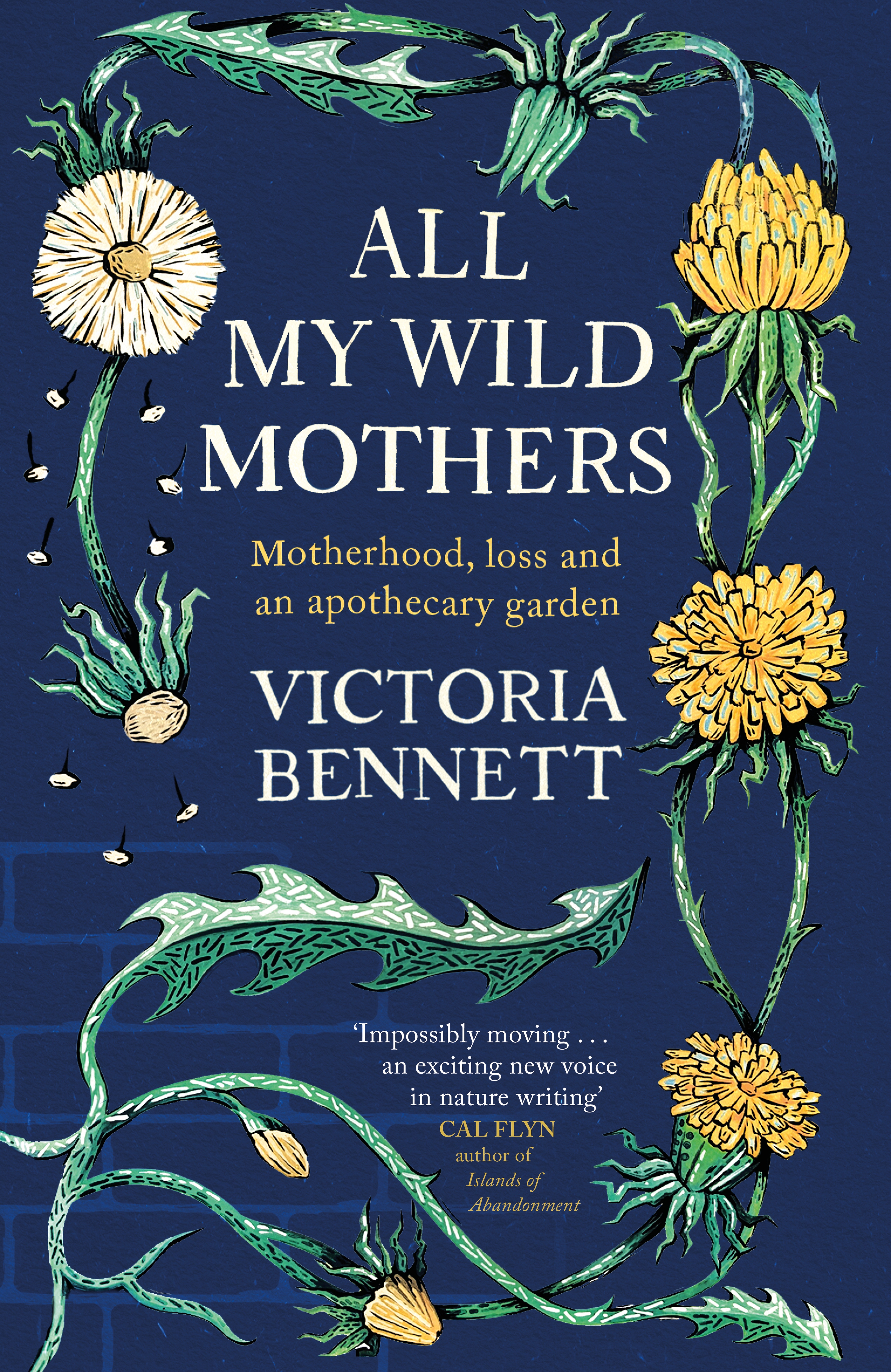 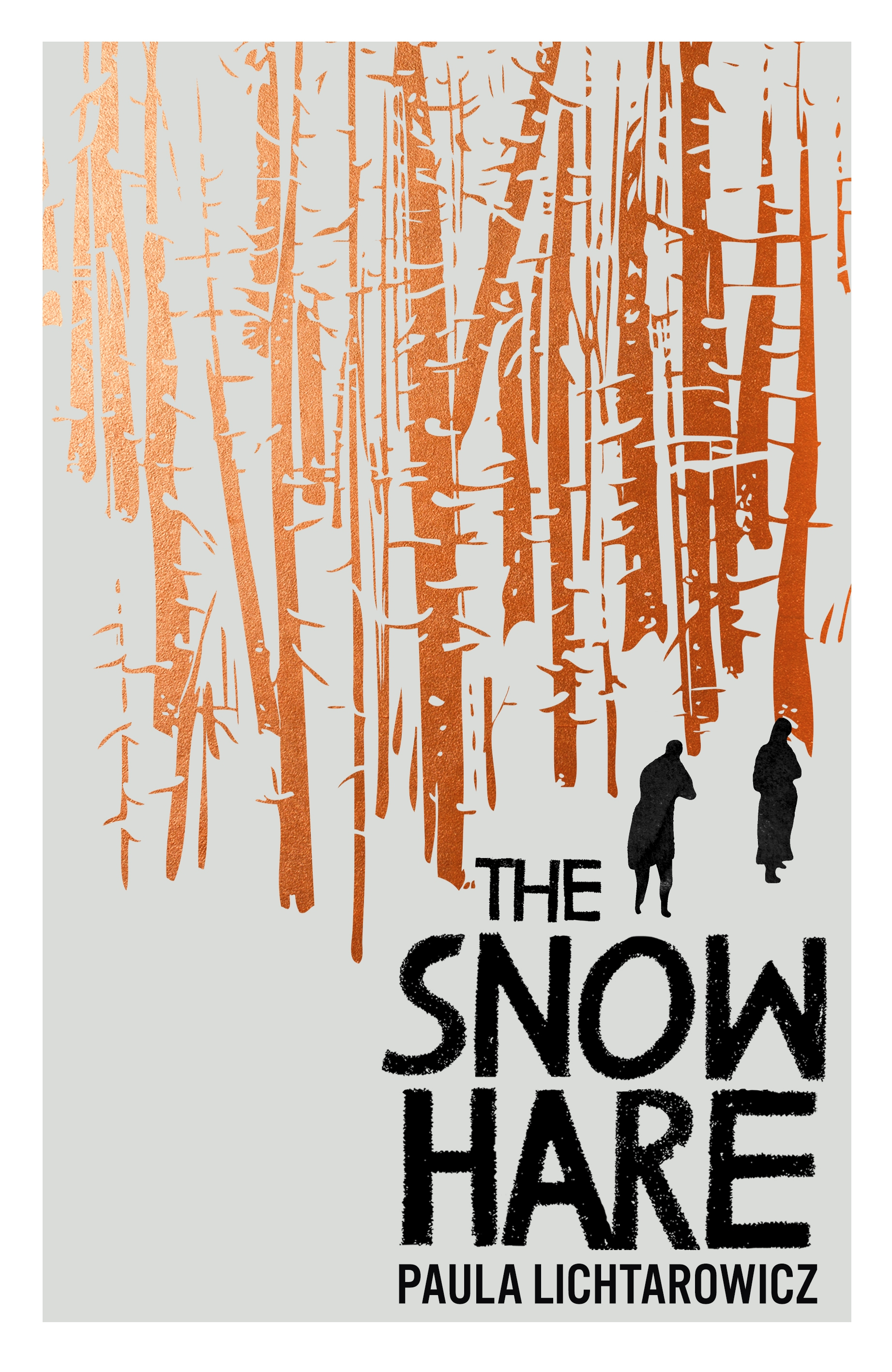 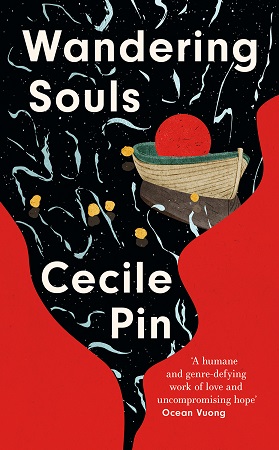 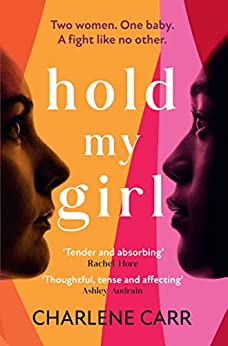 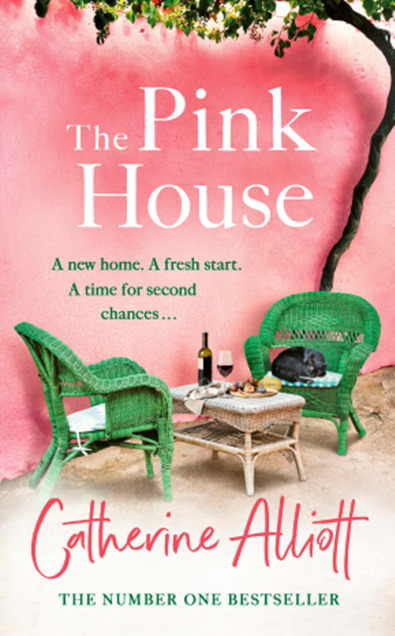