The Ottomans: Khans, Caesars and Caliphs

The Ottoman Empire has long been depicted as the Islamic-Asian antithesis of the Christian-European West. But the reality was starkly different: the Ottomans’ multiethnic, multilingual, and multireligious domain reached deep into Europe’s heart. In their breadth and versatility, the Ottoman rulers saw themselves as the new Romans.

Recounting the Ottomans’ remarkable rise from a frontier principality to a world empire, Marc David Baer traces their debts to their Turkish, Mongolian, Islamic and Byzantine heritage; how they used both religious toleration and conversion to integrate conquered peoples; and how, in the nineteenth century, they embraced exclusivity, leading to ethnic cleansing, genocide, and the dynasty’s demise after the First World War. Upending Western concepts of the Renaissance, the Age of Exploration, the Reformation, this account challenges our understandings of sexuality, orientalism and genocide.

Radically retelling their remarkable story, The Ottomans is a magisterial portrait of a dynastic power, and the first to truly capture its cross-fertilisation between East and West. 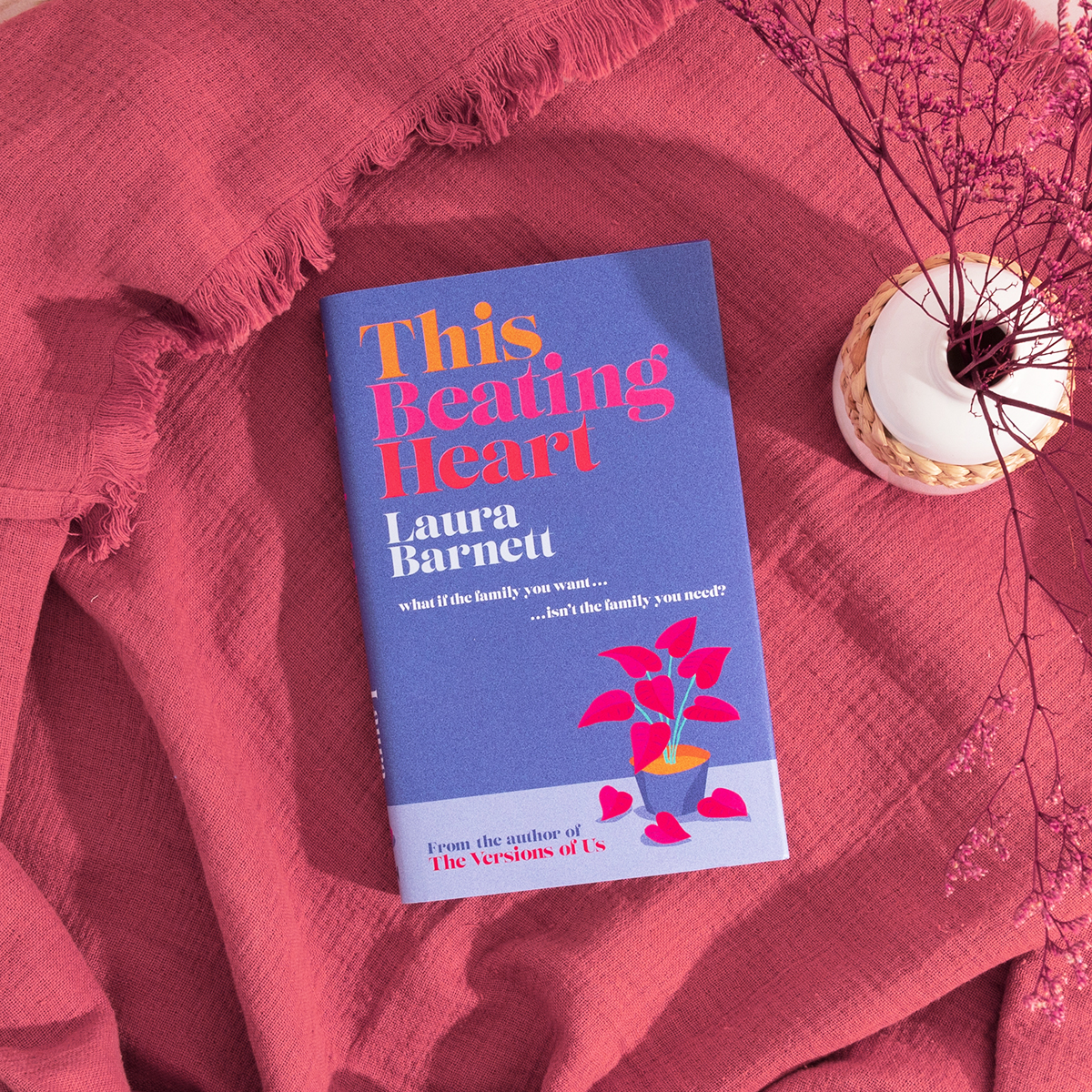 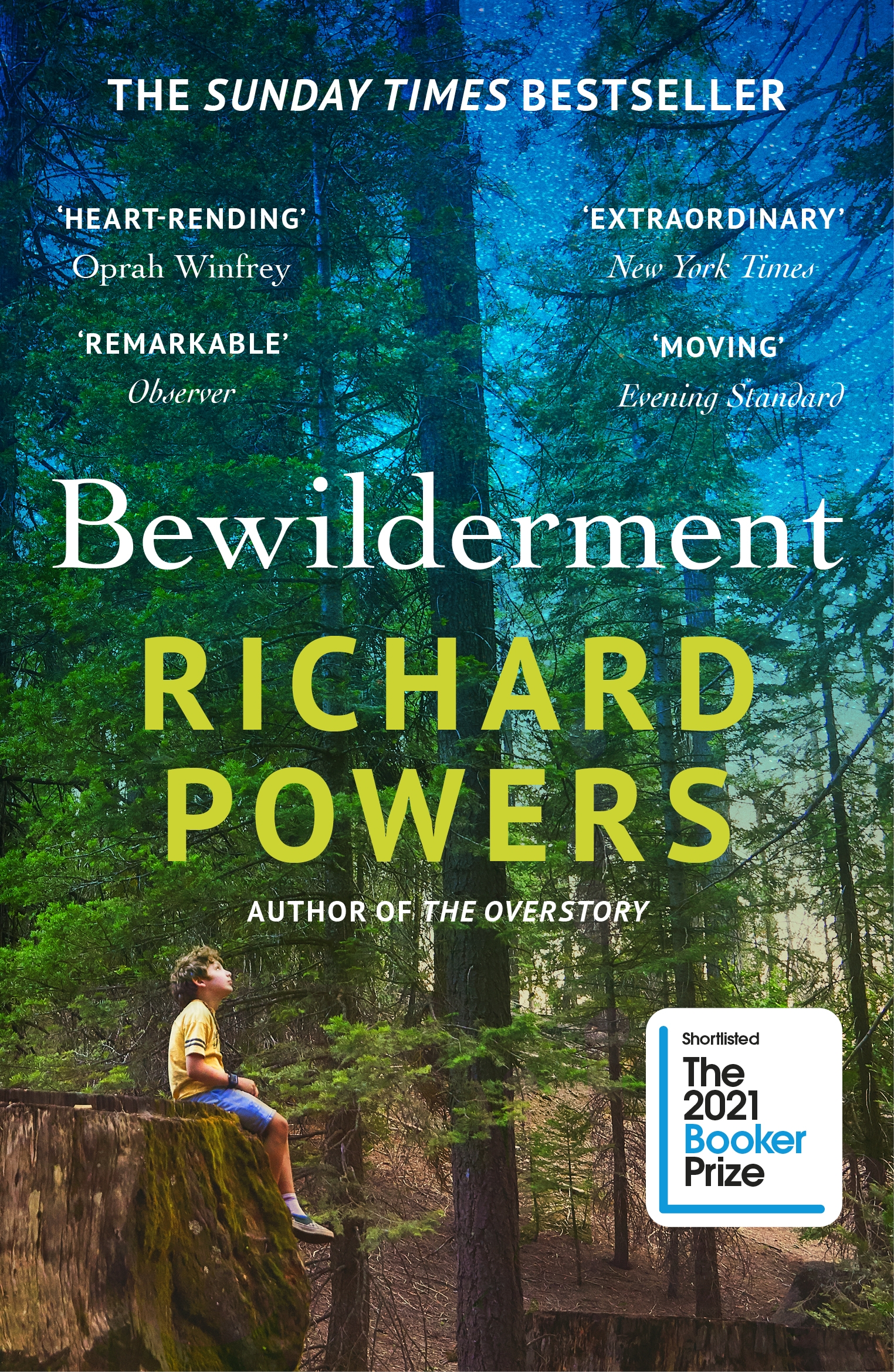 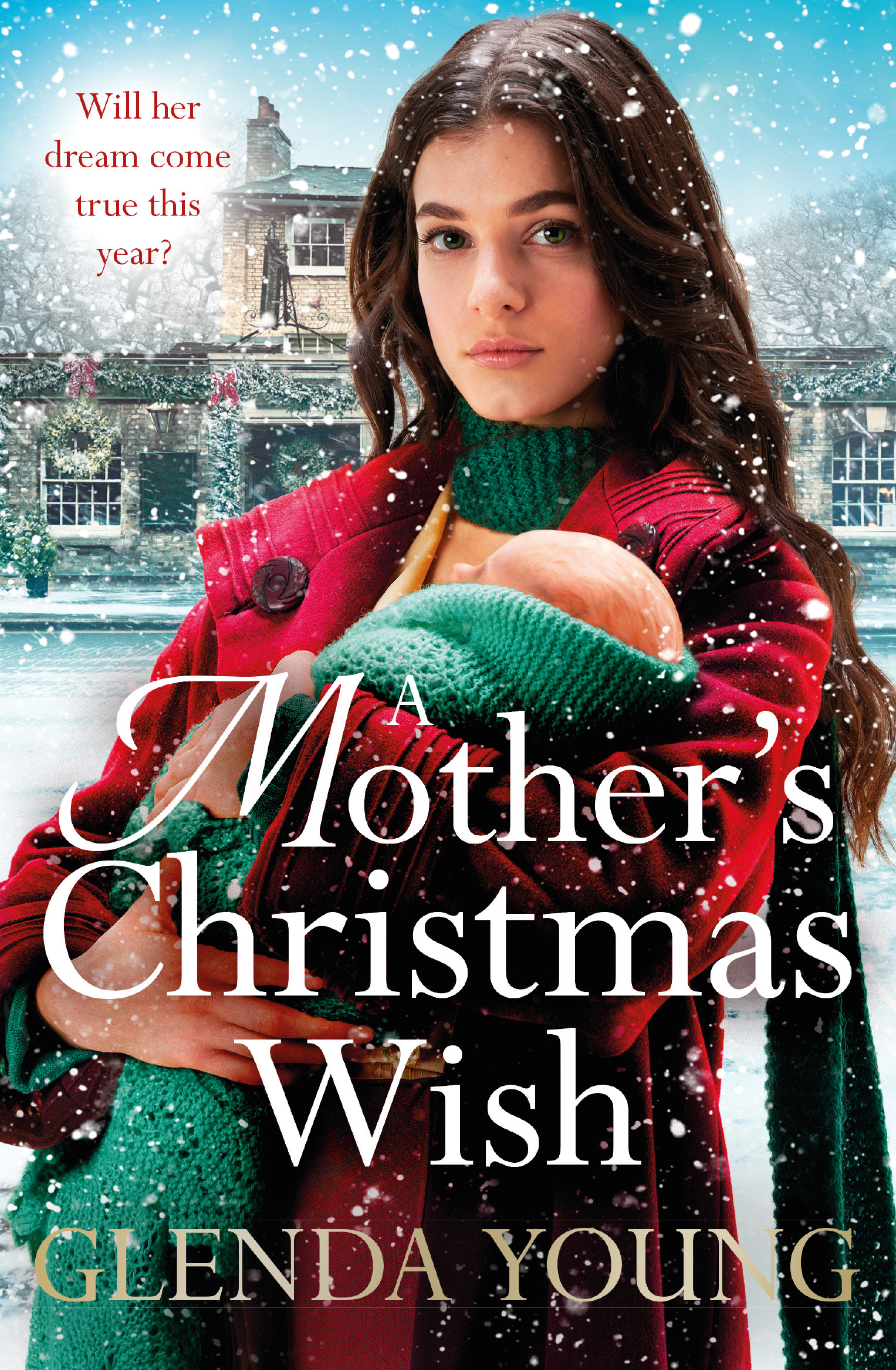 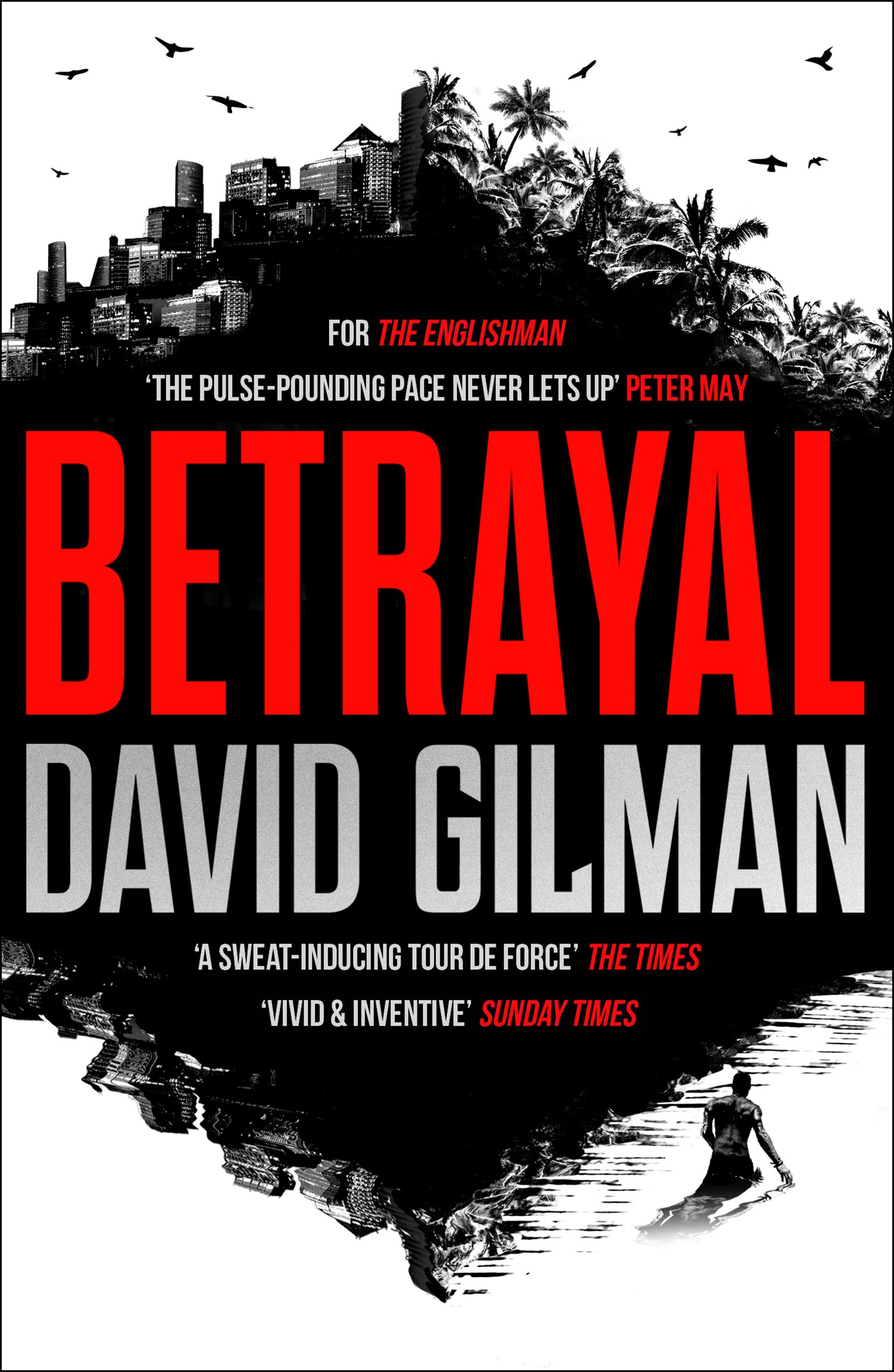 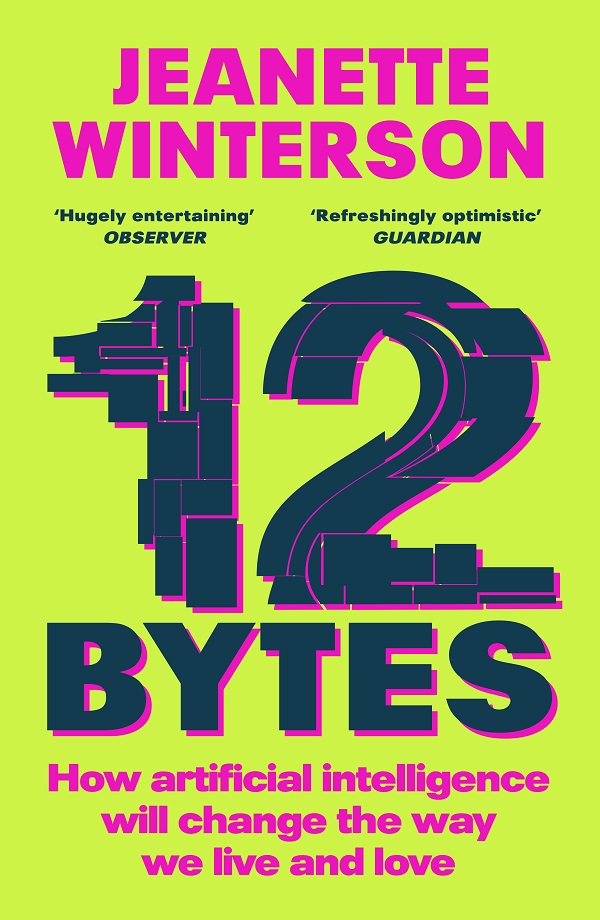