Wallace has spent his summer in the lab breeding a strain of microscopic worms. He is four years into a biochemistry degree at a lakeside Midwestern university, a life that s a world away from his childhood in Alabama. His father died a few weeks ago, but Wallace didn t go back for the funeral, and he hasn t told his friends Miller, Yngve, Cole and Emma. For reasons of self-preservation, he has become used to keeping a wary distance even from those closest to him. But, over the course of one blustery end-of-summer weekend, the destruction of his work and a series of intense confrontations force Wallace to grapple with both the trauma of the past, and the question of the future.

Deftly zooming in and out of focus, Real Life is a deeply affecting story about the emotional cost of reckoning with desire, and overcoming pain.

Reading Real Life was a challenging and illuminating experience for me. If I’m honest, it’s not a book I would have chosen to read if it hadn’t have been selected for the Booker Shortlist however, in the end, this is what I loved about it most. I loved that it uncovered a part of the world entirely unfamiliar to me and exposed me to a harsh reality: prejudice is still prevalent in today’s society, despite how we often choose to ignore or dismiss its existence.
However, I didn’t love the book until after I had read it. Personally, I can’t say that reading was an enjoyable experience and at times, if was uncomfortable as well. But isn’t that the point? Wallace is a black male trying to survive in a predominantly white university, a place where he is also seeking refuge from a home-life shrouded in abuse, addiction and discrimination of his sexuality. Wallace’s life is far from comfortable and the inability for him to forge meaningful relationships and his lack of self-esteem is clearly presented in an authentic (though frustrating) narrative.
The consequence of this is that I constantly wrestled with my own conscience whilst reading; I know that Wallace is a tragic victim of society’s prejudices, so why did I find it so difficult to sympathise with him, or even like him at points in the book? I think the problem with Wallace is that some of this is self-imposed and it is frustrating when he recognises injustices in his thoughts, but rarely vocalises them. It is fair to say that Wallace is so consumed by his own problems that he fails to acknowledge the problems of others and doesn’t recognise the gestures of compassion and friendship he receives, even from strangers in the street, who offer him help. The tragedy of this story is that Wallace is so damaged by his childhood, he loses hope and becomes as prejudiced towards the world as the world is to him.
There are however, parts of the narrative that fail to live up to our expectations, such as the ambiguity over his academic studies and his relationships with Dana and Miller, which never have any resolution. In fact, there is very little resolution in the story at all, with a somewhat pessimistic ending, reminding us once again of the futility of hope. However, the novel is compelling and brilliantly written – the metaphor of the wolf is one of the most poignant lines I have read in modern literature and I am now grateful that I read it and got to contemplate what ‘Real Life’ is all about.

This is a book that I feel was written for a very small niche market and particularly in 2020, a year of global pandemic, political uncertainty and a climate disaster looming, it was profoundly depressing to the point of being disturbing. There was no real ‘ story’ to encourage the reader to stay with the book. The description of the laboratory was unnecessarily detailed (and I am a scientist), most of the women were portrayed as being unpleasant and I could not really empathise with any of the characters. The ‘relationship’ (this was really just sex) that developed between the two central characters was devoid of love, tenderness or indeed respect. I found reading it a joyless, endurance test.

The themes of how the past impinges on the present, of racial isolation and perception and of what constitutes "Real Life", are engaging up to a point, even filtered as they are by Wallace's own insecurities.
As we see the lives of Wallace and his "friends" unfold over several days there is always a sense of detachment. We analyse what they do and try to fathom out the why, but the lack of an engaging narrative prohibits this and we never really engage with the characters.
I found it an unsatisfying read and curiously uninvolving, with some repulsive and prurient sexual episodes. 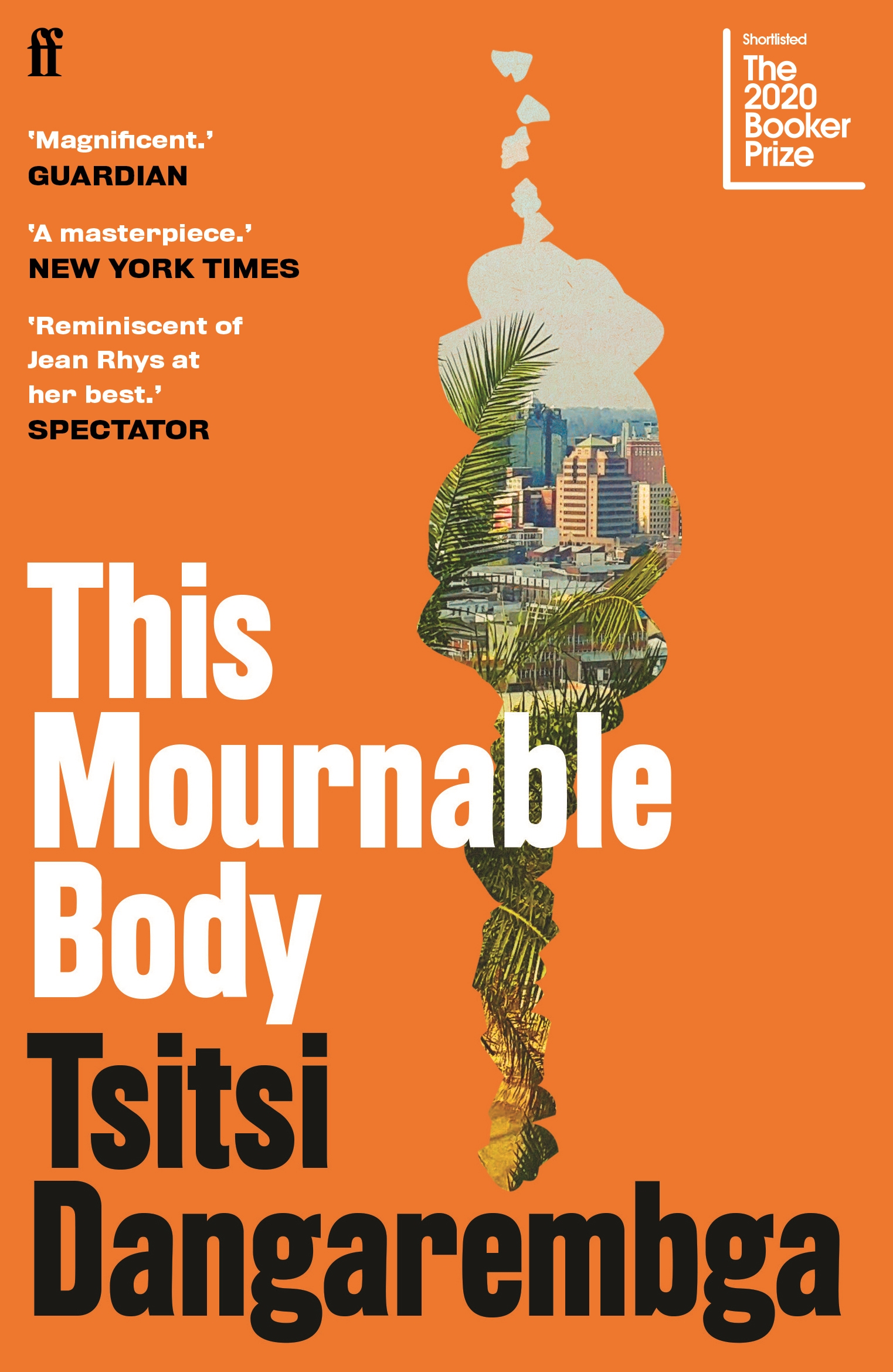 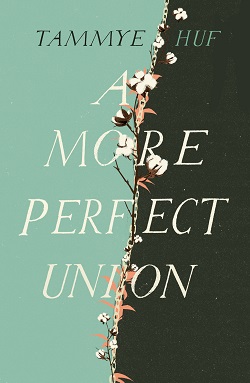 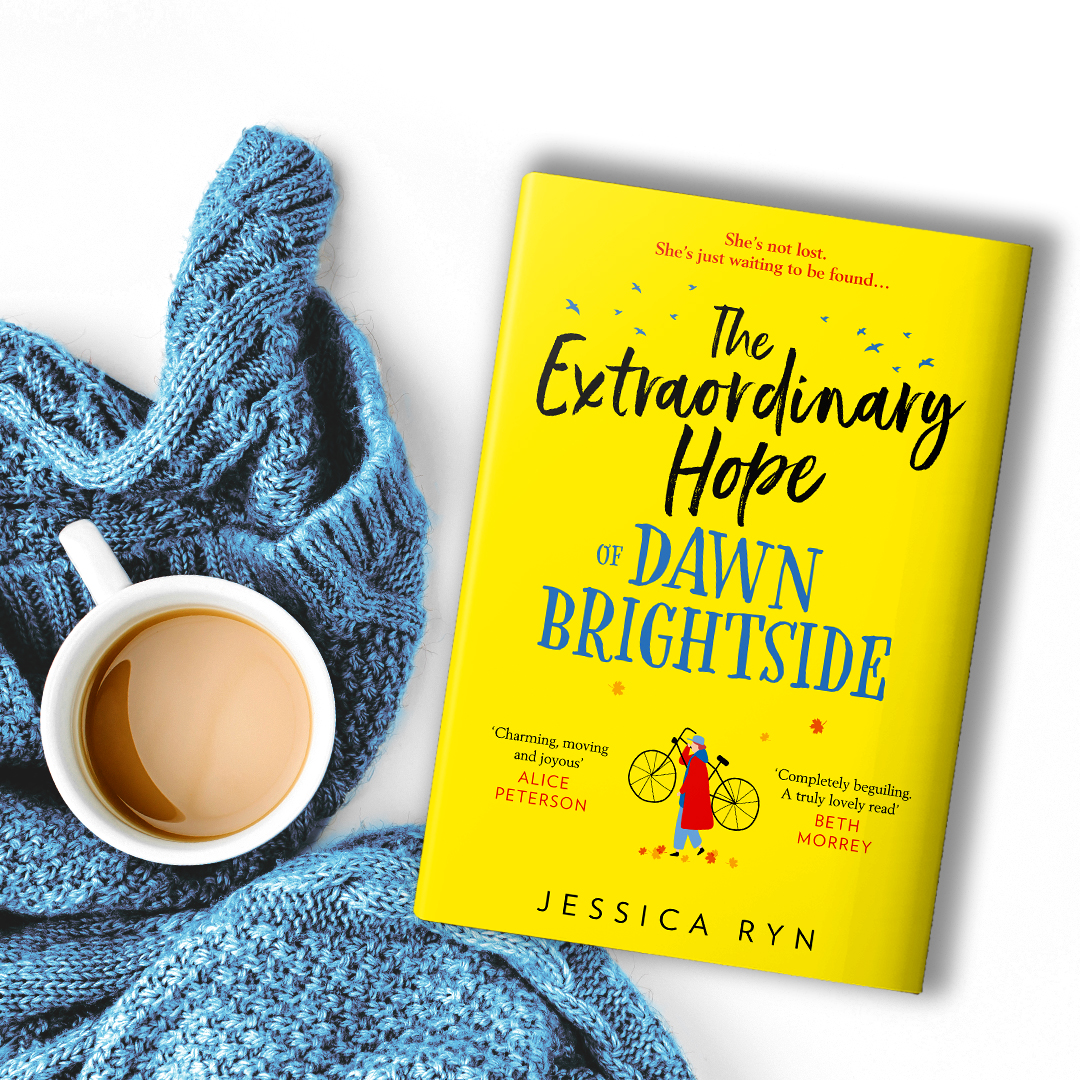 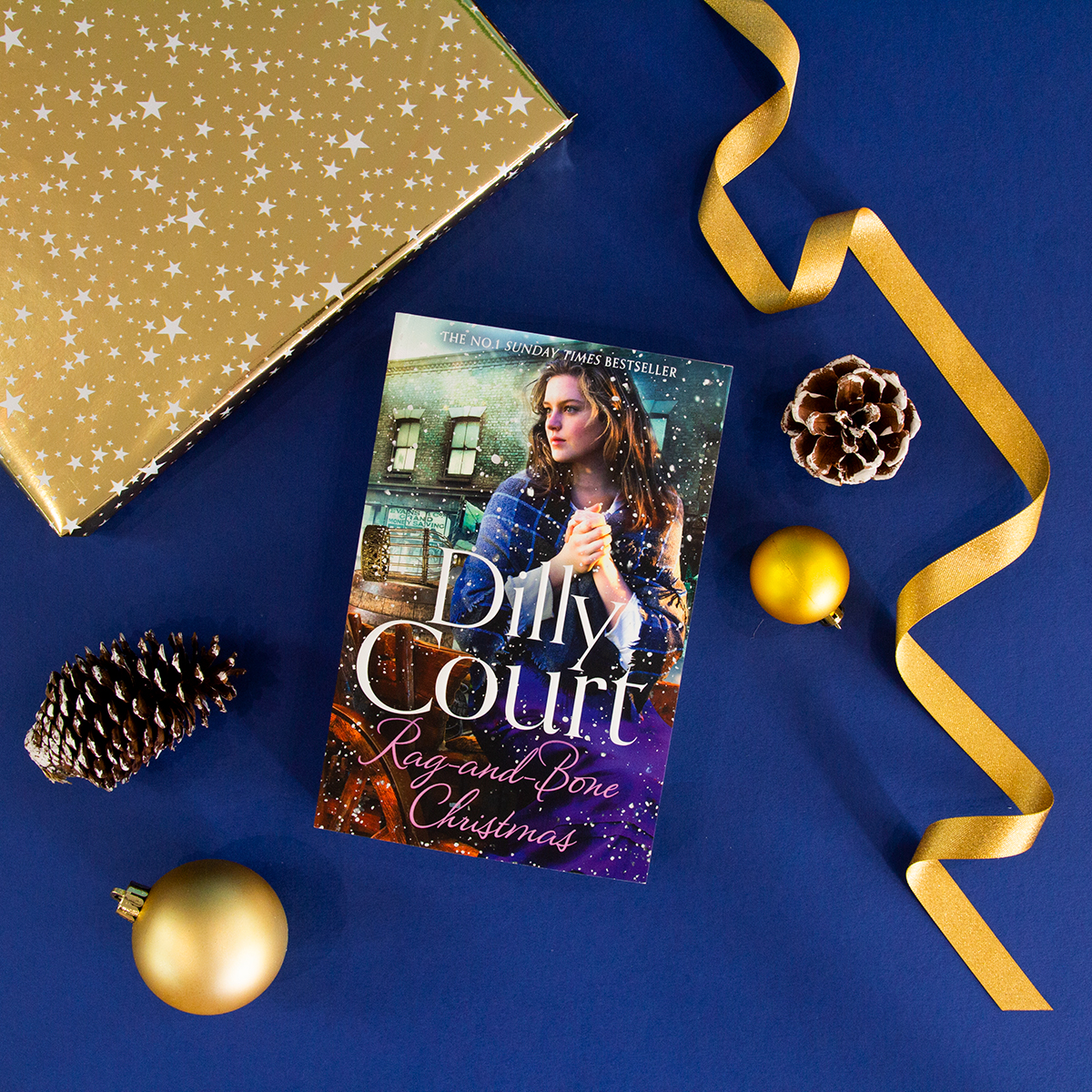 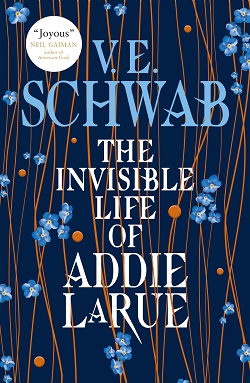