Home / Book reviews / The Man on the Street

The Man on the Street

The most exciting crime debut of the year, introducing a unique and unforgettable investigator

The glowing endorsements from various established authors and literary organisations reflect the quality of this book.
It’s difficult to believe this is a debut novel.
The plot is well constructed and left me to ponder a number of possible outcomes right up to the last couple of chapters as any decent crime thriller should.
Clever and innovative to set the main character as a vagrant whose backstory is drip-fed to the reader alongside the emerging events of the book.
This book is as much a study of social stereotypes and streetlife as a work of crime fiction .
Well researched in respect of the geography of Newcastle Upon Tyne and the difficulties of ex services personnel dealing with Post Traumatic Stress Disorder the story evolved beautifully, weaving hauntingly dark elements with genuine warmth and real life humour to a clever conclusion.
In writing this book and establishing the main character ‘Jimmy’ the author has perhaps given themselves a platform for further works to expand the same character in the same way as many detective novels.
A great read.

This was a great first book. Is is fast paced, rings true and keeps you guessing whodunnit right to the end. I will look out for this author in the future in the hopes that he is able to make a career from his writing.

I am a fan of of crime thriller books and very often they can be similar and a bit repetitive. This is where The Man on the street came in to its own, it kept me guessing all the way through. The main character Jimmy is homeless and also suffers from PTSD, so the read is haunting in parts but heart warming and humorous in others. I thoroughly enjoyed this book and hope there will be a series as I would definitely like to read more from this author. I would also be interested to follow the path of Jimmy and the other characters.

We think Trevor Wood must be the poster boy for the University of East Anglia’s MA course: 'Creative Writing – Crime Fiction'. Although he is a playwright, he credits the course with starting his career as a novelist and if this (his debut novel) is anything to go by we hope it will be a long and successful one.

The story
The Man on the Street is so well told that the story grips you immediately. Jimmy, a homeless navy veteran has returned to Newcastle so he can feel near to his family. He still suffers from PTSD years after serving in the Falklands War and doesn’t believe he deserves a regular life. One night, while sleeping rough, he is woken up by an argument between two men. He stays hidden to keep out of trouble but, after they’ve moved away, hears a splash and sees one of the men pick up the bag the other had been carrying, and walk away.

A few weeks later Jimmy reads in the newspaper about a missing man, and his daughter’s appeal for help. The time and date of the man’s disappearance seems to fit with the argument he’d witnessed, so he gets in touch with the girl. She encourages him to give a statement to the police and tell them what he saw. But they don’t take Jimmy seriously and it’s clear they aren’t interested in investigating. The man’s daughter – Carrie – won’t give up her search and persuades Jimmy to help.

The two of them begin to follow up on the clues they have. At one point, things look quite clear-cut but there are wheels within wheels, and for every lead Carrie and Jimmy think they have there’s another waiting to take them off in a different direction. It’s clever and compelling; and there’s a surprising twist at the end.

Why we loved it
All of us loved this book and the lowest score anyone gave it was 4.5 Stars. We discussed it at length to try and work out what made it so special. It is partly, we think, because the characters and locations leap off the page. All of us cared about Jimmy, his homeless friends, Gadge and Deano, and about Carrie too. The other characters in the book are also well written – believable and human. And from the start we had enormous sympathy for Jimmy, which just grew as bits of his back story were slowly revealed.

Newcastle is beautifully drawn as a thriving and busy city with levels that people don’t always see – or choose to see. Trevor Wood doesn’t particularly go out of his way to offset one against the other and although the city is a force in the story it’s not overwhelming. In some crime stories cities almost becomes characters in their own right. (We’re thinking, for example, of Ian Rankin’s books, which have such a strong focus on the dark underbelly of Edinburgh and organised crime.) But in this, you seem to be reading about the ordinary Newcastle – normal people carrying on their normal lives as best they can. It feels honest.

We’re not alone
Earlier this year this novel was shortlisted for the 2020 CWA John Creasey (New Blood) Dagger award, and long-listed for the Guardian’s ‘Not the Booker’ Prize. So we’re not alone in praising Trevor Wood. And there’s another book featuring Jimmy Mullen, called One Way Street, that has just been published as an e-book and will appear as a hardback in March 2021.

Thumbs up
Eight of us read and really enjoyed The Man on the Street. We were probably evenly split between awarding 4+ and 5 Stars so that must count as a recommendation. It’s definitely a book to look for.

A gripping fast paced crime thriller. jimmy is a homeless veteran suffering from PTSD who has lost everything. With little hope for the future he witnesses what he believes to be a murder. he embarks on a quest to find the truth and ultimately to reclaim his life. A great debut novel and one for fans of AA Dhand.

I read this book through my Book Club.

I am great fan of crime fiction and this didn’t disappoint. It is the story of Jimmy, a homeless veteran who suffers from PTSD. He has lost his wife, his home, and his daughter.

One night whilst sleeping near the banks of the Tyne he thinks he hears something falling into the River Tyne. It is only when he reads a newspaper headline about a girl who is looking for her father, that he suspects that this is perhaps what he heard that night. He subsequently contacts the girl, Carrie, and between them they start their own investigation into his disappearance, especially as the police don’t believe them.

This is a fast paced book, with great characters that you can’t help rooting for. Hopefully there will be further books featuring Jimmy, and perhaps the other characters too. 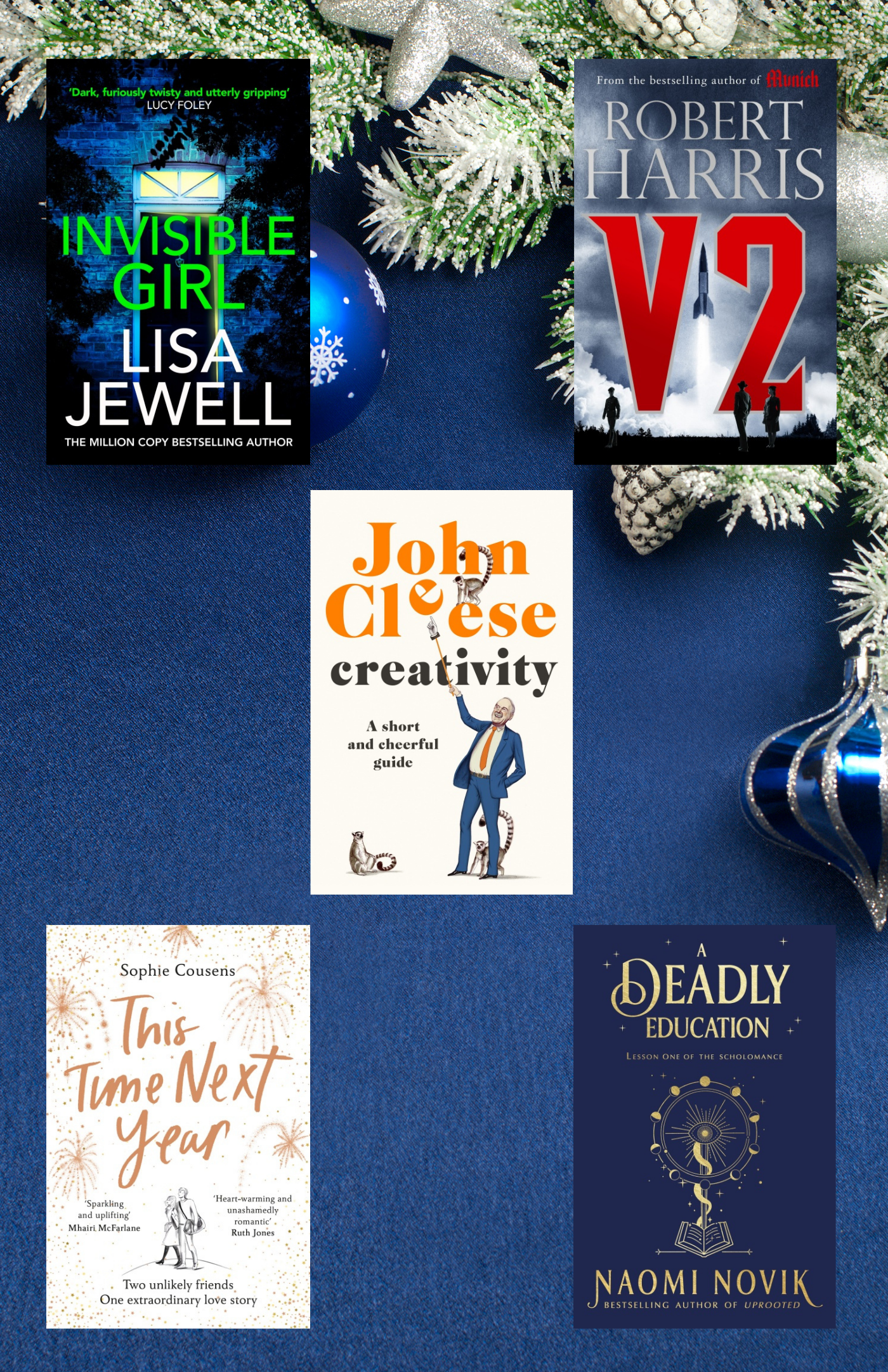 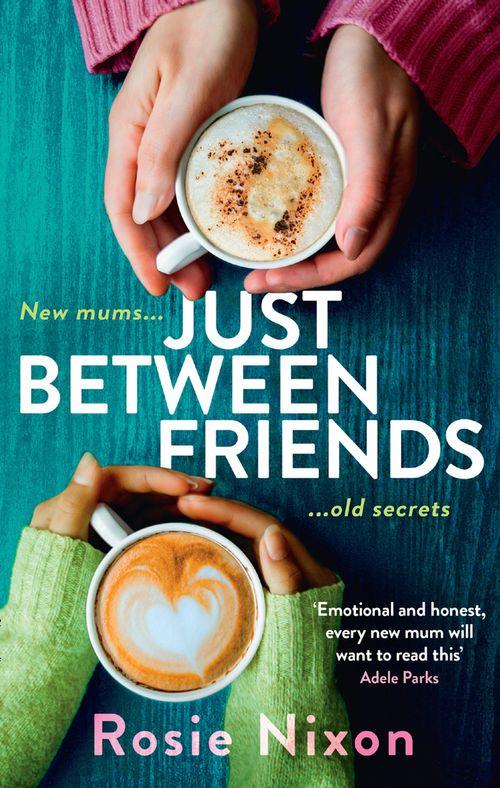 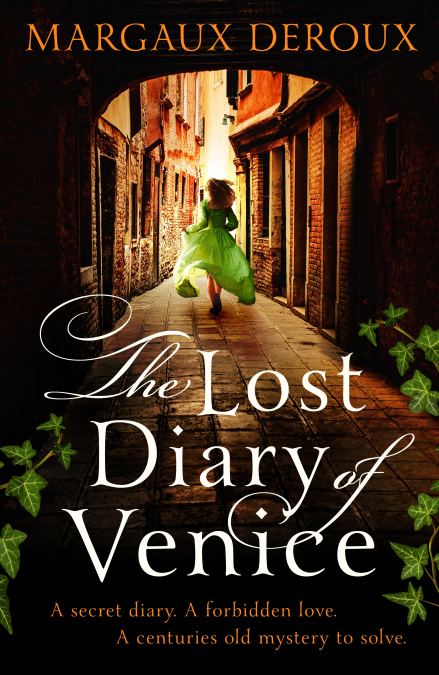 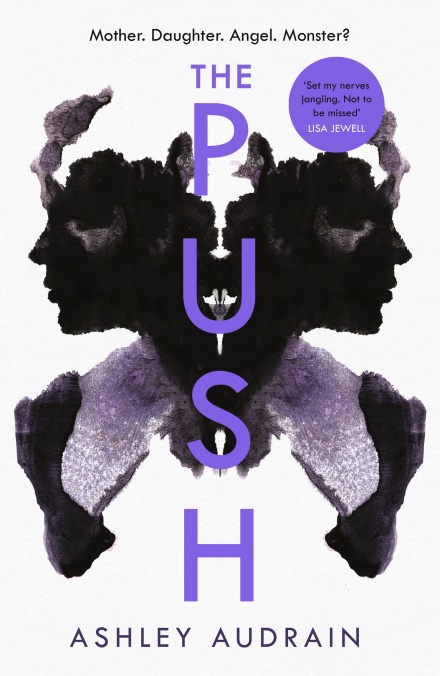