THE INSPIRATION FOR THE MAJOR MOTION PICTURE ‘JOJO RABBIT’

A gripping, atmospheric novel about obsession and love in war-time Vienna

Based in Vienna during WW2, this book follows the young adult lives of Johannes and Elsa and focuses on the relationship that develops between them. Johannes lives at home with his parents and is an ardent member of the Hitler Youth. He discovers that his parents have been hiding Elsa, a Jewish girl, behind a false wall in their large house. Initially he is horrified at this scandalous behaviour which conflicts with all the ideological brainwashing to which he has been subjected. However he gradually becomes fascinated by Elsa and when his fascination turns to obsession, the relationship takes a more sinister turn. When his parents disappear, Johannes is the only person aware of Elsa’s existence and he is therefore in a position to control her destiny.

There is a lot to like about this book, in fact I found the first half utterly captivating. The storyline sets off at a good pace and is quite gripping. It is clearly very well researched and is presumably quite accurate in terms of what actually happened in Austria at that time. The main character is very candid in his reflections and brutally honest at times regarding both his feelings and actions. The book is written in a simplistic style which makes it very easy to read, although I am not sure if this was done to target an audience of younger readers or whether it was to accurately reflect the thought processes of Johannes, the young narrator of the book.

However, there are definitely downsides to the book. At the time, my main problem was that it fizzled out rather than ended. I like a book to have a beginning, a middle and an end and this book was crucially lacking in one of those areas. My biggest problem came to light only some time after finishing the book once I had had time to reflect on it. There is one pivotal point in the narrative, a small, seemingly inconsequential, spur of the moment decision that Johannes makes in which he lies to Elsa, almost as a joke. When this lie takes on a life of its own, it has far-reaching and profound repercussions which are investigated in depth during the second half of the book. At the time, all this seemed entirely plausible, in retrospect less so. In places it is an uncomfortable read and, during the second half it is slow and laboured at times. Also, neither of the main characters are particularly endearing which doesn’t help. In fact let’s be honest about this, both are manipulative and extremely unlikeable.

Recommended, with reservations. When I first finished the book I gave it 4 stars but time has not worked in its favour and I have changed that to 3 stars. However, it is an interesting read and if you enjoy a book which makes you think then I would give it a go.

I really enjoyed the factual elements of the book; the author paints a great picture of what it must have been like. However as the book progressed to a post war era I thought it lost it's momentum.

This book began well for me but I really had to push myself to finish it. Set in war torn Vienna, I found it believable. After the war ended and the city was partitioned Johannes kept a Jewish girl (who had been sheltered and hidden during the war) ignorant of the fact she could be living a free life. I breathed a sigh of relief when she simply walked out.

Hypnotic, disturbing, brooding, surreal, deeply depressing, I found this book a real challenge to finish. Based on this book, I will definitely be giving the film a miss.

Caging Skies is a mix of genres including black comedy, physiological thriller, and fiction-based-on-history. But above all it has that intriguing, can’t-put-down quality of a good book.

The main character, Johannes Betzler, is both intelligent, brainwashed, obsessed and child-like, even as an adult. He never grows up.

The story revolves around young Johannes joining the Hitler Youth, then suffering terribly disfiguring injuries in an air raid, and discovering his parents have been hiding a Jewish girl in their attic – a crime punishable by death. All these things help to form who he is. Repulsed and frightened at first, he then becomes infatuated with the hidden girl, Elsa, eventually falling in love with her.

I liked that the whole book hinges on a life-altering secret, one that Johannes eventually continues to enact, knowingly. There is much humour in the book, but it is the kind of humour that has the dark, hideous secret of the Nazi regime lurking behind it.

The book is beautifully written and has good pace. It is the kind of book you won’t be able to put down. 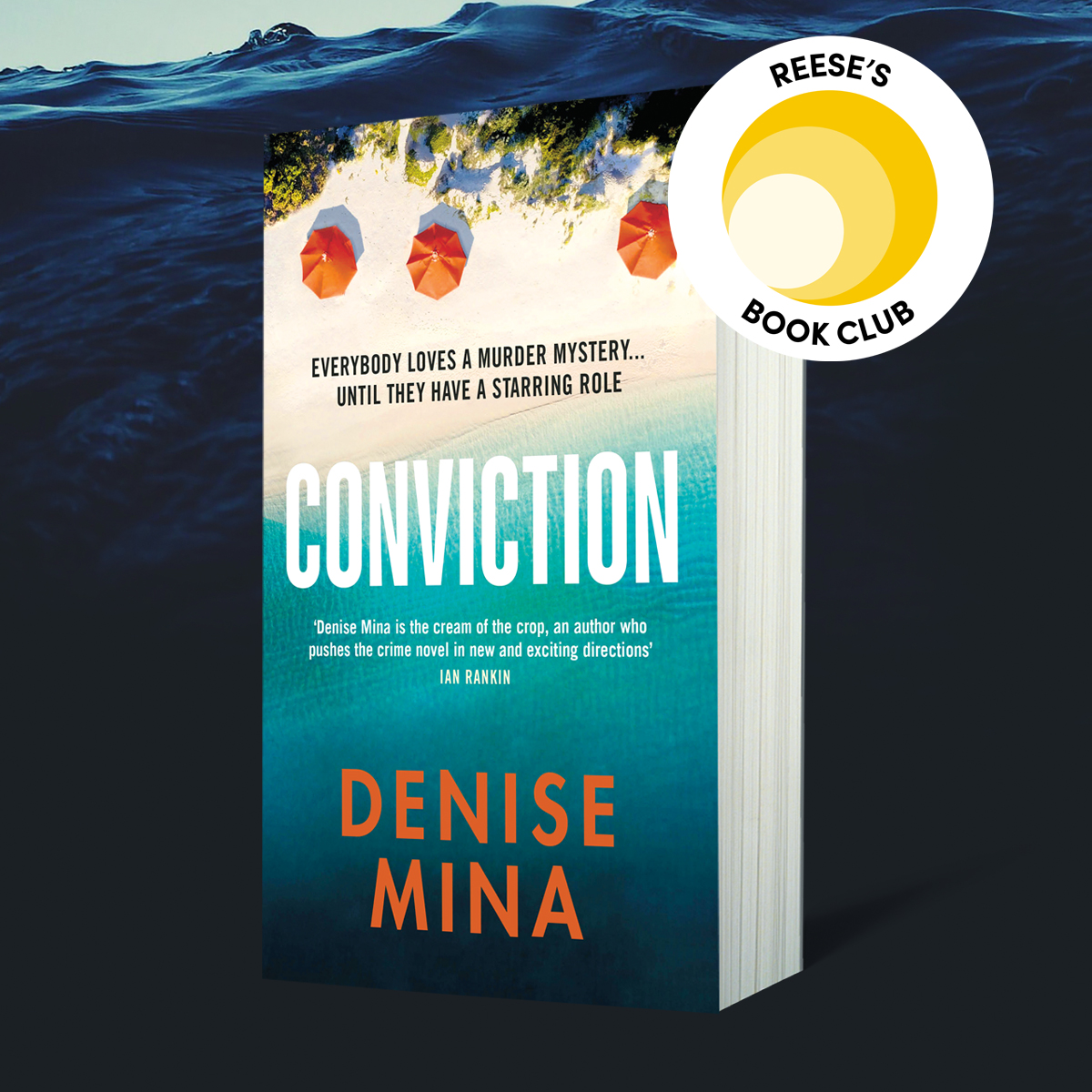 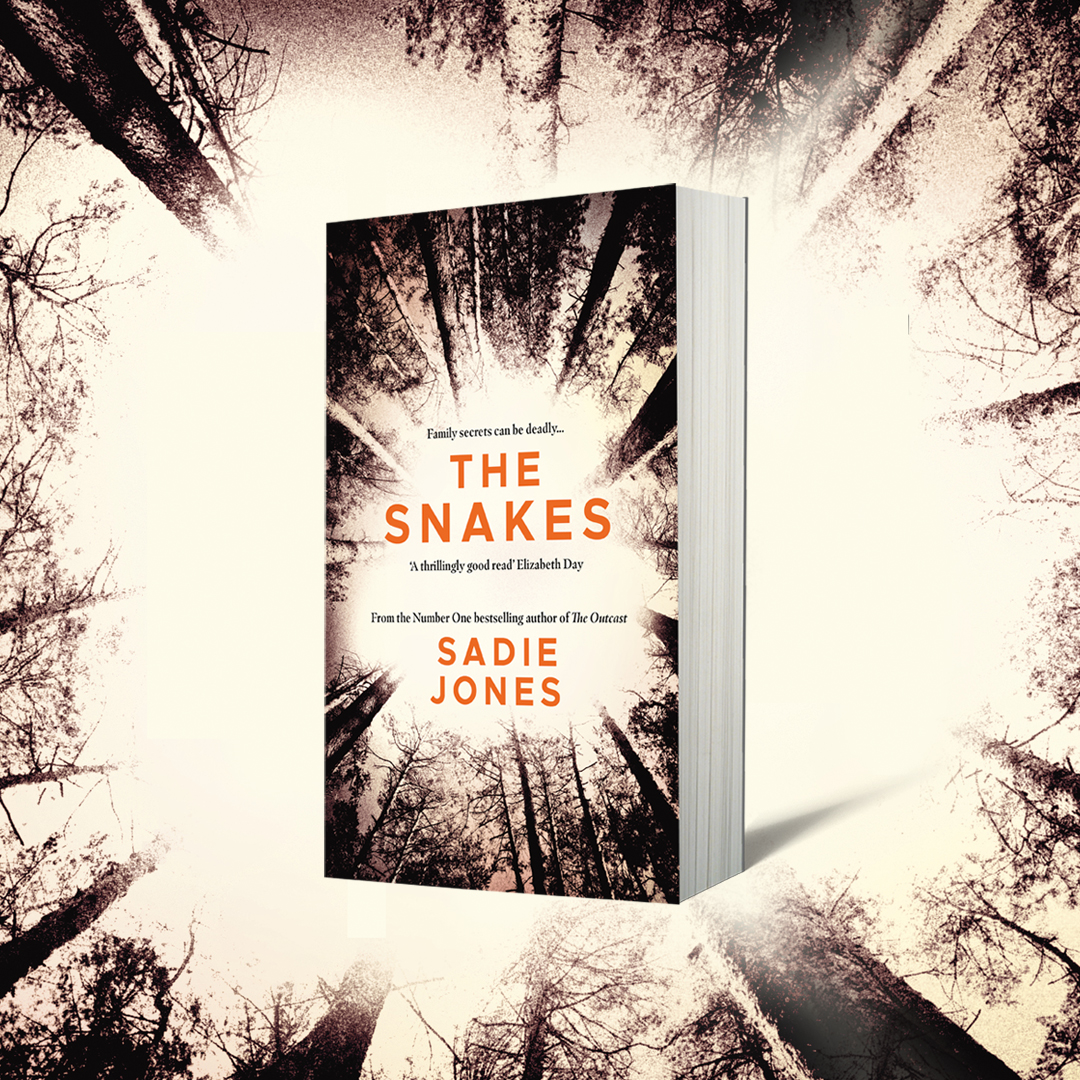 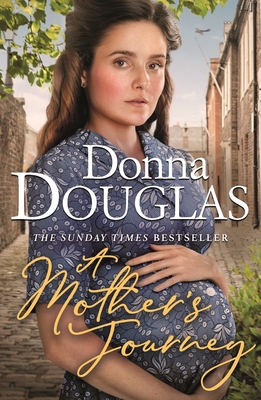 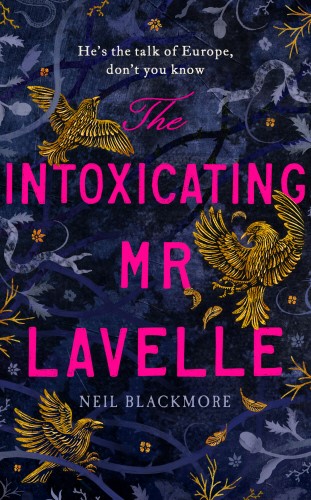 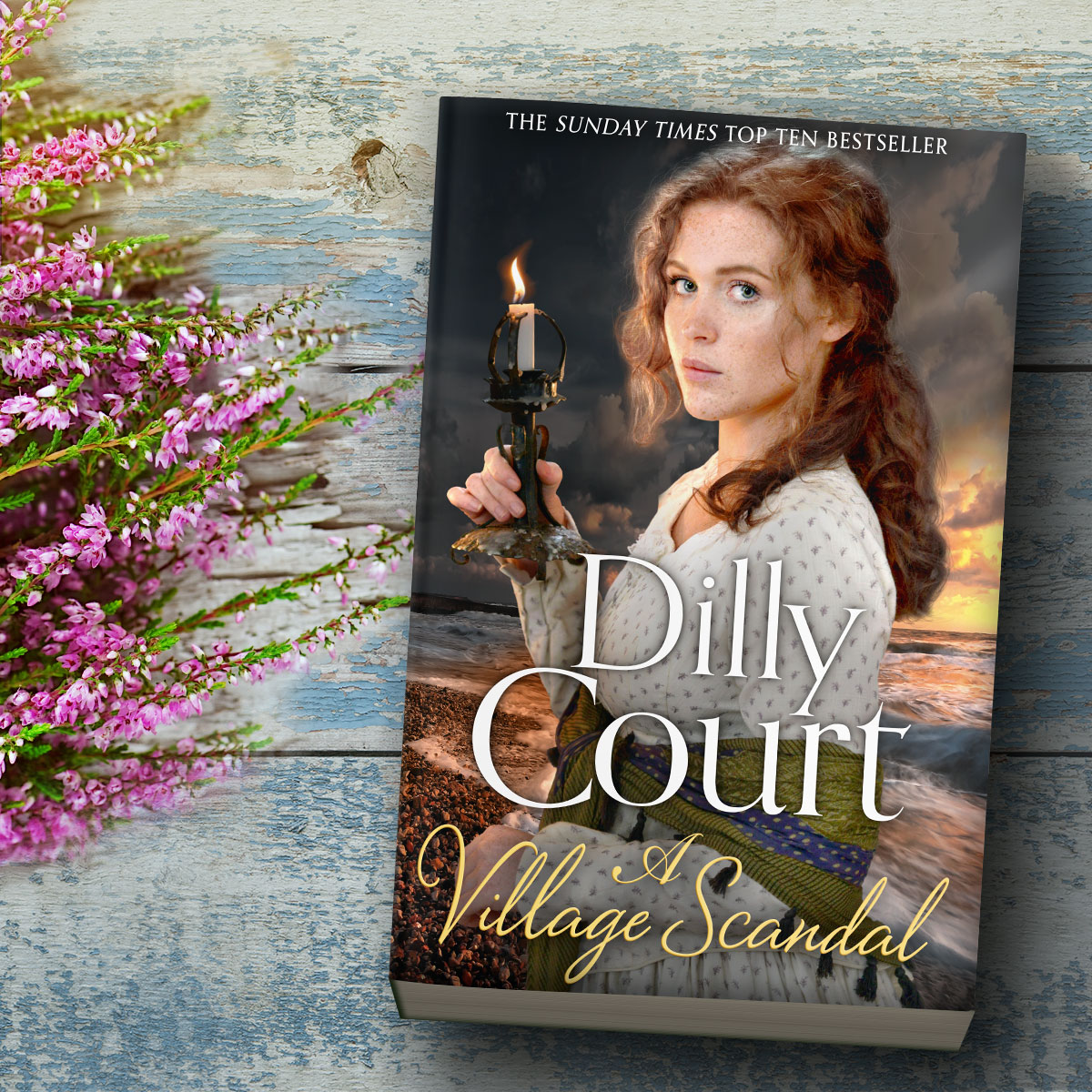 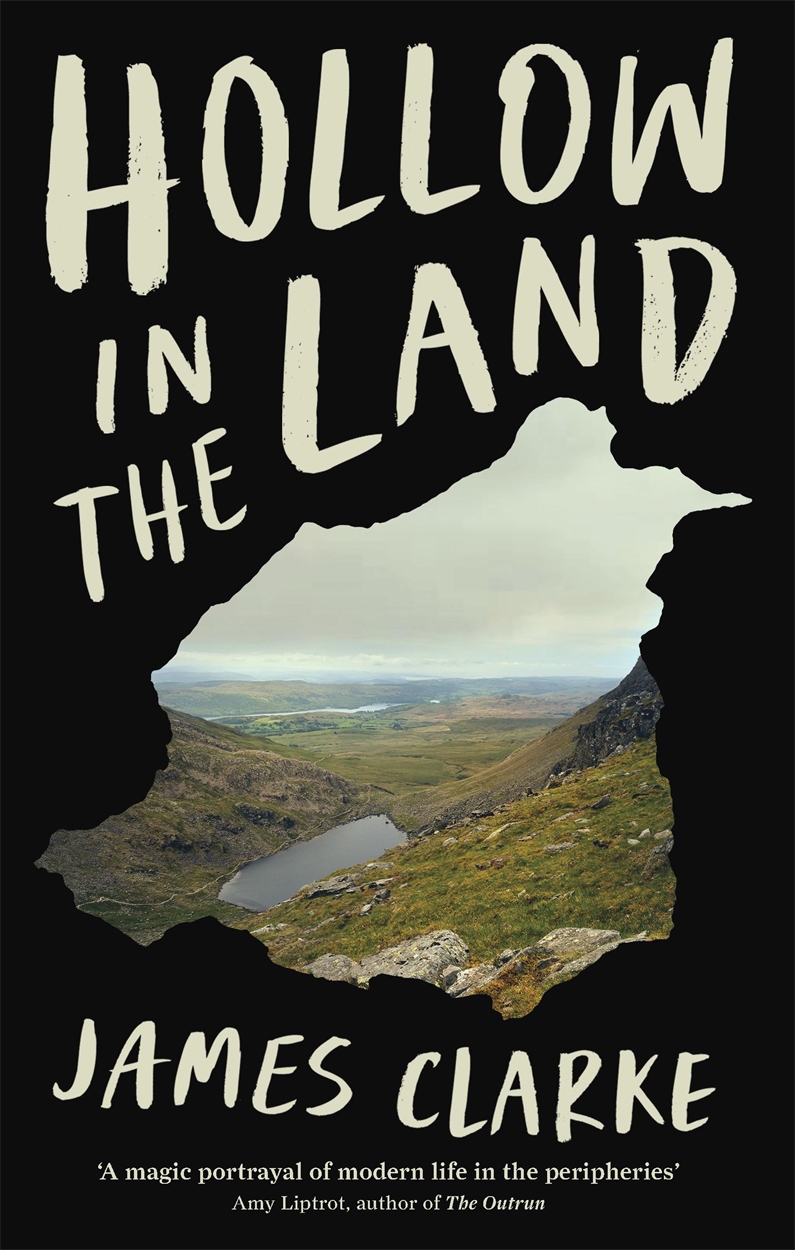 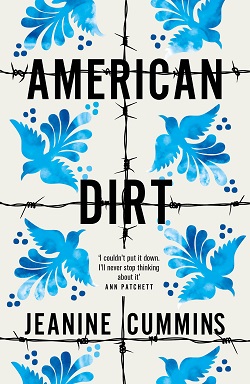