Evie and the Animals

By Matt Haig, and and, Emily Gravett

A brilliant new chapter book for children, from number one bestselling author Matt Haig and featuring illustrations throughout by the award-winning Emily Gravett

A really excellent first two thirds but for me lost it's way in the final third. Well written and very current storyline thinking about our relationship with the environment and how we as humans can be a force for good as well as bad.

This book is great because I love animals. And Evie talks to animals

I loved this book because there's a girl that can talk to animals which is something I'd like to be able to do. It's called "The Talent". This is one of Evie's first adventures. At the end it is kind of scary. I'd love to read lots more Evie books in this series, because the books I've already read about Evie are so cool.

Matt Haig is an author I have followed for some time on Twitter but – up until now – whose books I have never read. Instead, as someone who suffers from almost constant anxiety and periods of depression, I have taken an interest in his deeply personal and honest comments on mental health. On my recent visit to Waterstones, I was interested in a table presenting books that were ones that were especially recommended by the staff and spotting this little gem, with its vibrant cover thought, ‘Why not?’

And so, without knowing anything about the story other than what the blurb told me, I decided that this would be my first home read when I returned to school this week. A choice which turned out to be a good one, as with my term-time insomnia now back this gentle read with its short chapters and beautiful illustrations by Emily Gravett has been one that has provided the escape I have needed over the past few evenings and very early mornings.

Many children love animals and eleven-year-old Evie is one such individual. For her though, that love also extends to those animals that many would find unlovable – such as snakes – and has led her to learn a huge number of facts through spending her time poring over books on a variety of creatures. As well as this passion, Evie has a much closer connection with animals – the Talent – which allows her to hear what animals are thinking and which her father is keen for her not to disclose to another living soul.

After an incident at school where Evie frees a rabbit which has begged to be released after being taken from the wild by her Head Teacher, Evie’s father is called into school. Disappointed that the Talent has led her into trouble, he explains to her that her her ability places her in great danger should it come to the attention of anyone who would abuse it and makes her promise to never use it again. Evie does her best to keep this promise until local pets start to disappear and she finds herself in a life-or-death situation where she feels she has no option but to act with her conscience and use the Talent. Once she has done so, she cannot go back and she starts to solve the mystery of the missing animals, placing herself and her family in mortal danger.

Evie is a very likeable character, with a high moral code and the determination to do what she knows to be right. I am not a pet owner but within the story are several situations which made me think deeply about the way in which many owners treat their pets and are certain to make children think too. The book also touches on the debate regarding keeping wild animals in zoos in a very careful way so that younger readers are introduced to the argument and can make their own judgement accordingly.

A great deal of PSHE work could be related to this book in school, with its themes of ‘doing the right thing’ and kindness running through the story. Increasingly, many children feel themselves put under peer pressure as they progress through primary school and Evie has the confidence to tell others that their pets are unhappy, leading at one point to the disintegration of a relationship with a friend. Towards the end of the book, Evie is told that: ‘Kindness is a boomerang. You throw it out and you get it back,’ which I thought was absolutely beautiful and will be stealing to use with my new class when they come back this week.

I suspect that a great many of my new children will love this book. I’ve often said here that I don’t like ‘fluffy’ books – ones that are saccharine sweet – but although a gentle read, this does not fit into that category. I found it a very calming and comforting story, with a feel-good ending that many younger readers will really enjoy. Although I am again teaching Year 5 this year, many children in Years 3 and 4 would also enjoy this read – either alone or with an adult – and it would make a lovely class text either to stand alone or to accompany work on a rain forest or jungle theme.

It was amazing, so cool how she had to go in hiding to escape this person and eventually she beats him because she was nice to a deadly snake. It is so good I find it hard to explain.

it was OK in my eyes. i liked grannies flora gecko.

I think this is a good book because I like all the facts about the animals and how Evie can talk to animals.
I wouId definitely recommend it.

I listened to this as an audio book.
I liked that there were animals were in the book because I am an animal lover. I particularly liked Scruff because he was messy and calm as he didn't chase after marmalade the cat! Evie was adventurous and an animal mind reader, a talent that could get her in to trouble. She loved animals.
This is definitely an adventure book. The book made me feel excited and I really enjoyed it. I would recommend this book.

I really liked this book and some of the facts. For example, the heart of a shrimp is in its head.

This story is about 11 year old Evie who has a special talent, she can speak and understand animals. The story has lots of twists and turns and can lead to discussions about current world issues. I would definitely recommend this story to children who love animals.

I have a book similar to this

i thought it was really amazingly brilliant! my point is i loved it! i Would really recommend it!

The message of this book is to never give up

Good book about evie who talks to animals. fiction.

I liked this book because , I like animals , superheroes and evil taking over.

I loved the book because it is about animals, I would love to be able to talk to animals like Evie does.

I thought the book was really interesting as there is a girl called Evie who can talk to animals using her mind. Her grandmother and her mom had the same power.
She tries to help animals but at the same time loses her best friend.
I liked Evie the most as she can talk to animals and she saved her dad and grandmother from Mortamer.
I would definitely recommend the book.

Super good , For animal lovers it will be their favourite book.Definitely recommend.

I didn’t really enjoy this book. It didn’t really fill in the gaps. It just went very low on enjoyment, no where near the excitement of the other books I have read. It just bounced along like a calm day on the sea, not like the other boat-sinking books I’ve read.

My favourite character in this book was Evie because she was really brave for going up against Mortimer with a little help from Granny Flora and she used kindness as well as the Talent to defeat Mortimer and she dared to be herself!

I really liked this book because it was exciting!

I think this is a great book especially Evie and her talent. Matt Haig is a really great writer! This is a book that I would totally recommend to anyone! 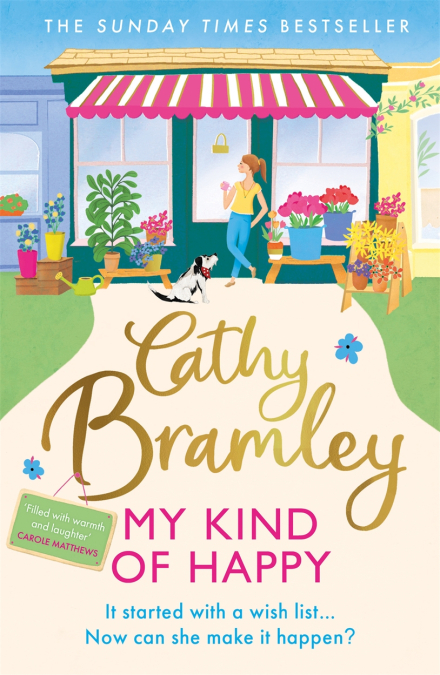 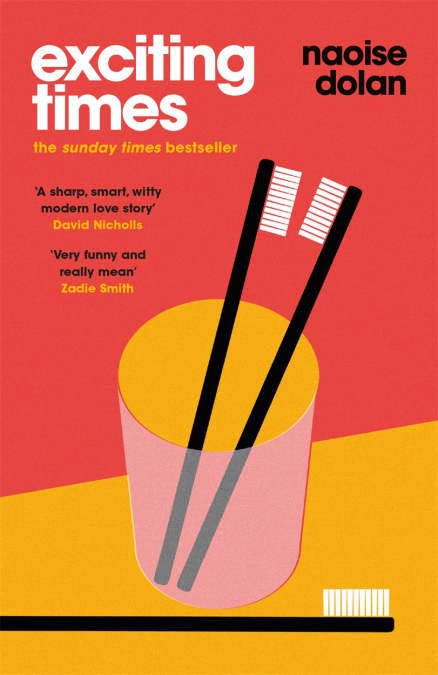 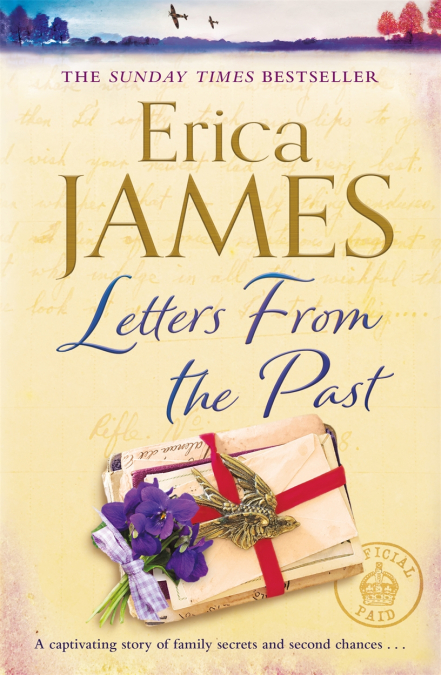 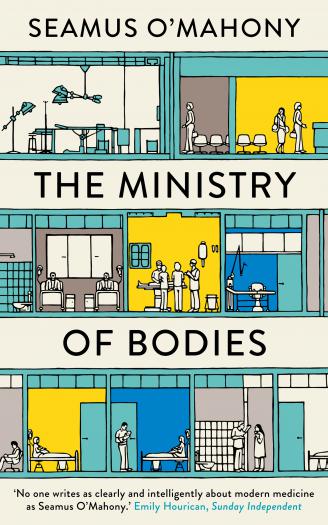 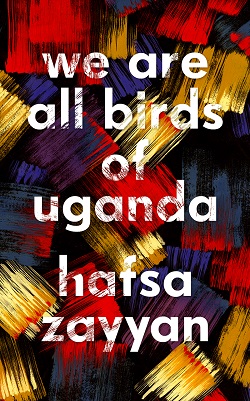 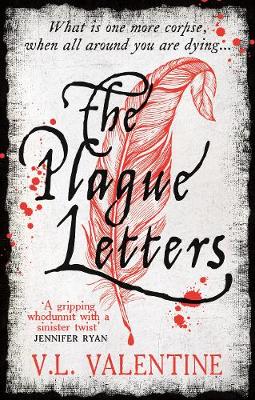 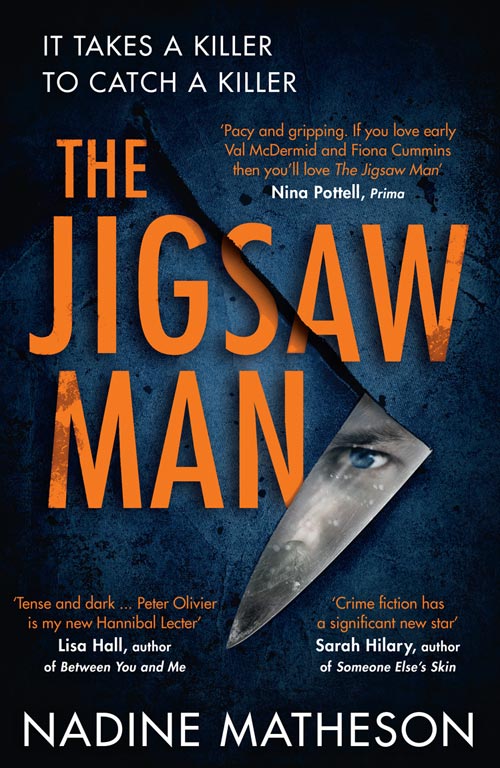