By Kate Quinn, and and, Saskia Maarleveld

What a cracking good story! Mystery, intrigue, historical detail, love and loss. This novel has everything though any moments of laughter are more quietly restrained chuckles and quite rightly so. Essentially, this deals with the very basic moral dilemma of right and wrong. Another daunting 500+ pages of densely printed text but I’ve flown through it, reluctant to put it down. Enjoy and ponder. My edition has reading group questions at the back.

Review by Jill Hasler of BiblioBellex
4.5 ⭐️
I really enjoyed this novel despite the dark events it recounts. It’s well written and the main characters, apart from the huntress, are engaging in very different ways. Perhaps the most interesting one is Nina, “born of lake water and madness” in Siberia. She escapes her violent and abusive father to become a USSR war heroine, one of the women pilots nicknamed The Night Witches by the German troops they pursued. It was fascinating to learn about them and their hunting down of their prey. Her relationship with the other Nazi hunters has some interesting twists, they too are complex, well drawn characters. Nina is the nightmare of the huntress, who is portrayed as cold and calculating throughout most of the book. There are occasional glimpses of another side of the huntress in her relationship with Jordan her stepdaughter and Ruth, the little girl she brings with her to America. In the closing stages of the book Jordan struggles with her feelings towards her stepmother, despite being the first to have fears and doubts about her from the time her father introduced her into their family.
The characters, story line, descriptive writing and suspense make for a very good read.

Well written novel about nazi war criminals being pursued by a team with their own personal issues and grief to deal with. The story had a different take in that it showed how the pursued had integrated successfully into a new life but still had to keep looking over their shoulder. Very satisfactory outcome.

Would highly recommend this book - a true story detailing multiple angles of ww2 through several compelling narrators. The book is written extremely well and is a complete page turner to the very end

The book is based on a true story which was easy to follow and read. The author jumps back and forth detailing the individual events of the main characters. A lot of research has been done to give a realistic and true description of the events that took place. The book flowed really well and drew you in. An extremely good read.

I really enjoyed this book. It was very long, and when I first started it I thought it would take forever to read. But it was a fascinating story with a lot of interesting characters, and the fact that it was based on true stories made it all the more compelling. A great story of hardship and bravery, especially the Night Witches.

The second world war has ended but many of the perpetrators of atrocities have scattered across the world to escape justice. Some are hiding in plain sight. But they are being hunted down and brought to trail for their war crimes.

The best book I have read in a long time. 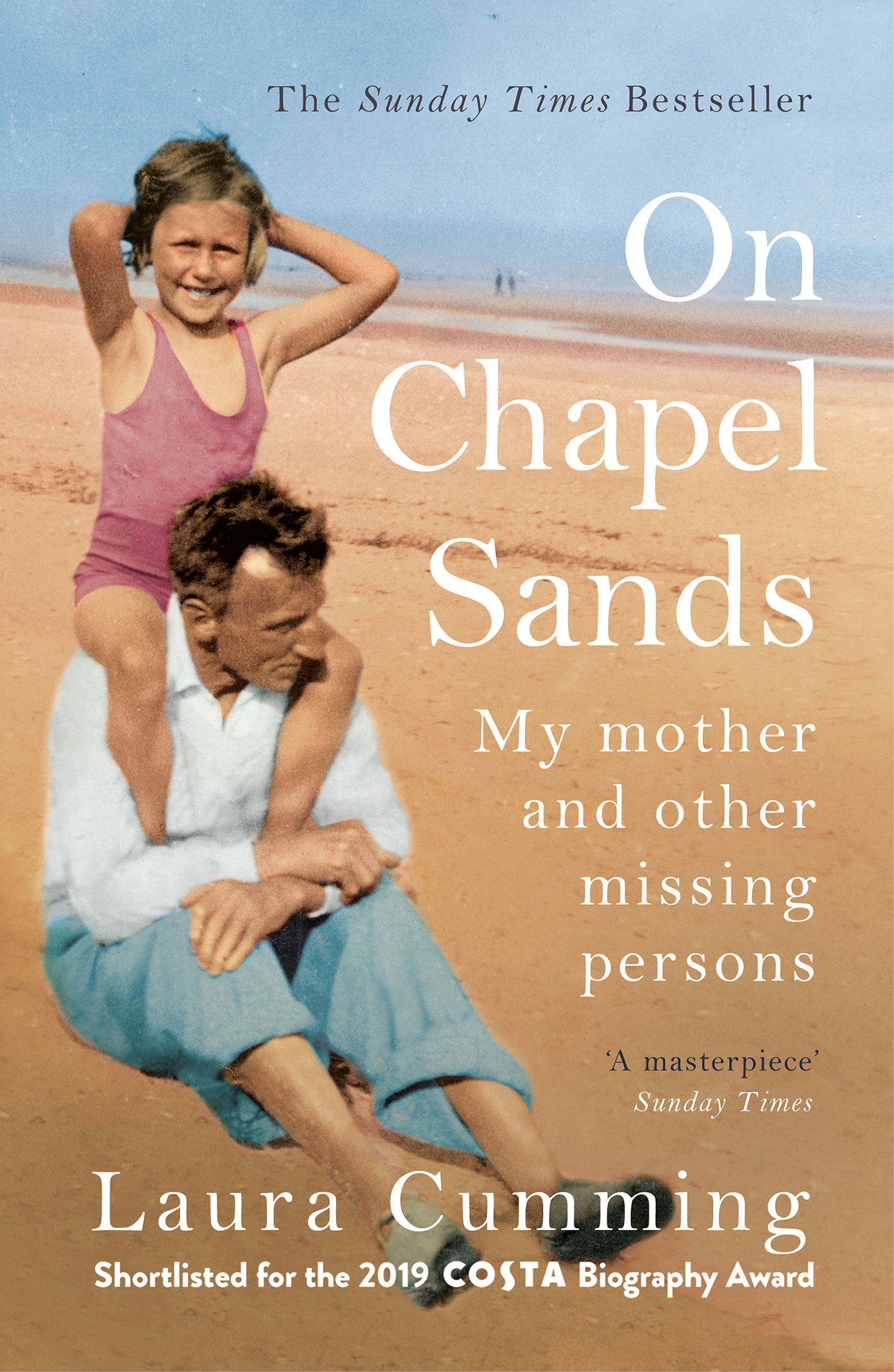 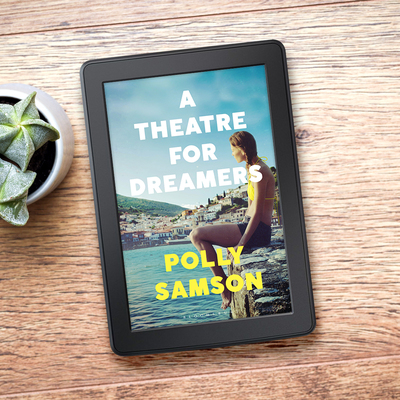 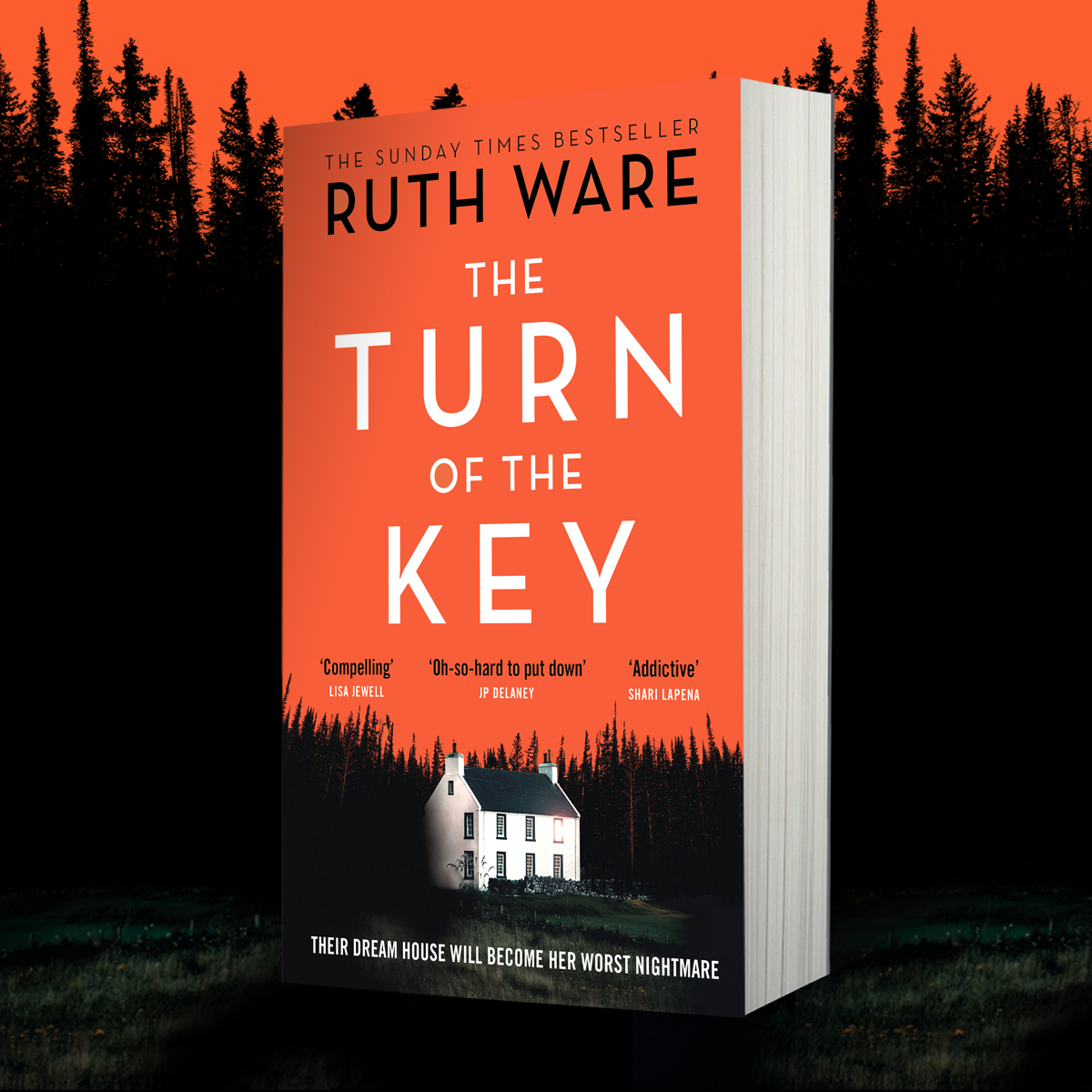