Home / Book reviews / All Among the Barley

All Among the Barley

All Among The Barley by Melissa Harrison

Very sadly our bookclub found this - with only one exception - to be a very disappointing book. The most often used adjective was “boring” unfortunately and overall there was very little of any interest in it for us. Even the farmers amongst us did not warm to either the characters or the storyline - the characters being one dimensional and the storyline uninspiring. The writing was good enough but sadly did not make up for the overall tediousness of the story. We gave it an average score of 3.5

I loved this book, the setting, the characters and the thought provoking themes it explored. Although the book is set in rural England I felt this was a microcosm of what was happening all over the country at this time and is indeed is relevant today. Beautifully written and with wonderful descriptions. After our book group discussion, I think I will have to go back and read some passages again. There is so much in “All Among the Barley” that it is easy to miss some things. I think this book surprises you.

An effortless book to read and to picture the farm and surrounding area through excellent description and the maps at the start. How times have changes in the way farming is approached and handled, not to mention the treatment of farm labourers, workers and family.
There are many areas of sadness in this book from the harsh words of Edie's father to the death of Edmund the corncrake but maybe the saddest of all was the incarceration of Edie into the mental institute, abandoned by her family. A tale only too true of its time.
A book to be recommended.

I really enjoyed the way the author explores the nature of change and how people shape their own fortune through the way that they react to their circumstances.

As the central character, Edie Mather, explores the landscape and the surrounding land of her family farm, we learn about the beliefs, enduring traditions and rhythms of nature together with the changes being faced by rural communities in England after the First World War.

The description of the creeping loss of rural traditions and the drudgery of life in cities echoes the preoccupations of many political writers. A quote from William Morris, at the beginning of the novel sets out how the past lives on in people and thereby shapes future events.

All Among the Barley illustrates how the past can be interpreted in many different ways and highlights the dangers of nostalgia when a city dweller, Connie, makes a visit to Edie's village during harvest time in 1933. Initially, we are told that the purpose of Connie's visit is to examine the rural idyll and to encapsulate and record traditional ways by writing about them. However, as the novel progresses we see that the wholesome vision that Connie presents to her readers does not reflect the real conditions experienced by the villagers and also how her writings and views could be used for more sinister purposes.

The description of the role and treatment of women during the 1930s was very interesting, too, - George, Edie’s father says that women and land should be productive and not allowed to lie idle. Women in rural environments had to do their duty, be careful to fit in and not be seen as different. All of these things appeared to be particularly daunting to Edie, as a teenager, facing a future which seemed quite bleak, even though she was told that she was bright and different and could take a different path to her mother. In the novel, Edie marvels at the power of wisdom and knowledge passed down through generations of women in her family but is also aware that knowledge creates power which needs to be celebrated quietly in order for women to fit in and not be marked out as different, something that Edie battles with throughout her life.

Melissa Harrison really brings alive the rural landscape of the 1930s. I loved the appearance of Edmund, the corncrake, a species which has been endangered due to the loss of habitat brought about by changes in farming methods. Farming practices, wildlife and nature create a strong, vibrant picture in 'All Among the Barley' which really immersed me as a reader. Lots of food for thought.

A very powerful and thought provoking book. Set in rural East Anglia in 1933 the book invites us into the daily lives of 14 year old Edie and her family who live at and work Wych Farm.
We catch glimpses of the rhythms of the natural world, farming practices, the differences in the lives of the men and women folk, pastoral life and the air of depression and unrest that gripped the country and its citizens.
Workers rights, women’s rights, political tensions, anti-semitism, historical customs and traditions as well as the introduction of modern working practices and mechanisation are all introduced and thread into the story. ‘Change - we must have it!’
Edie is caught in this maelstrom of social and political activity whilst still trying to make the transition herself from child to young woman and she comments as a narrator of the story as an elderly woman at the end of the book.
I loved reading this story and I was encapsulated in Edie’s somewhat sheltered world and felt very protective of her. Sadly I suspect what happened to her was not a unique situation in such unrestful times.

I enjoyed this book and found it an 'easy' read with its gentle and rhythmic pace following the seasons. It was certainly evocative of the time that our land was still an agricultural land for the most part but also showed that change was very much in the air and the harshness of war already casting a sadness on the population. The characterisations are very interesting and absorbing but I did find it somewhat predictable. I struggled from time to time with Constance and wondered how plausible that scenario was but given the lack of ease of communication at that time and potentially a naivety in rural attitudes it could be that I cannot comprehend the reality of that time and place.

All Among the Barley is a fascinating look back on rural life on an English farm between the wars. The maps help the reader to picture the connections between the communities. The hardness of the characters worlds as well as the peaceful landscape full of wildlife, are beautifully portrayed. I found the increasing strangeness, and subsequent jump to the end of her life, of the main character rather sudden and it slightly marred the rest of the story.
However, the gradually revealed pressure combined with distrust of change, and the entry of worldly affairs gave an interesting viewpoint of the times.
I found it an interesting and enjoyable book.

Hi Kathleen
Here is my review of All Among the Barley:

For me, the language and the nostalgia of times past is what made me really enjoy reading this novel. Although this novel is set just before WW2 I was transported back to the very early 1960s when as a 7yr old girl I lived in a village and walked with my little brother to school through the fields and orchard. Days were spent lazing around in long grass catching grasshoppers. Melissa Harrison's knowledge of the old ways and traditional words had me reaching for the dictionary many times. The threads of characters woven with the social and political times and the 'what ifs' of the story line kept my interest. The writing is gentle and beautiful. I was however disappointed with the ending. The fate of those who were suspected of having some sort of psychotic episode as outlined by the author in her Historical Note would in my view be best served in a different story. In this novel I found it to be a shocking and disjointed end. Perhaps that is the very point? Overall I thoroughly recommend this novel. A good read indeed. Rona O'Connor Immaculate Conception Book Group

I didn't expect to be drawn into this book particularly but I was wrong. The details of rural life and the seasonal activities of a farm from the 1930's was fascinating and evoked an era that not all of us can recall. Hard work and a simplicity of life and the limited scale of opportunities available to most individuals at that time.

Edie Mather, the main character, is an interesting contrast of experiences. Leading to unexpected experiences through the unwillingness to speak up, or stand in her own truth. The swiftness of her unravelling is somewhat startling. Her re-connection to the community many years later being handled in a most alarming way when her vulnerability and lack of experience of the 'present' world is taken into consideration. For me this raised so many questions around our understanding of mental health issues at that time and the flaws (well documented and commented on) of 'care in the community' as a supportive route for anyone.

This is not a book I would have picked off the shelf but I did find it a warm and engaging story. Some parts of the plot might have warranted further exploration. 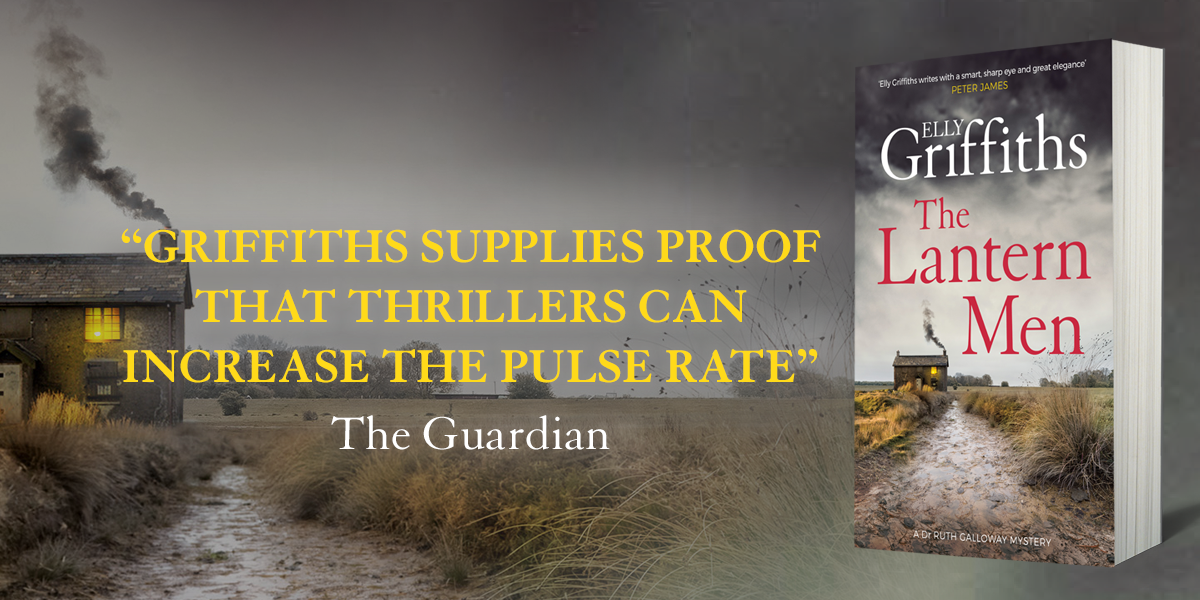