"This book is set in Argentina at the start of the political uncertainty following the military coup in 1976 and the Junta's frightening and harsh regime. People are scared; the military roam the streets and civilians disappear on a daily basis, abducted by the police or government and are not seen again. The story centres around the lives of Osvaldo, a Doctor, his wife Yolanda, a teacher and their daughters Julieta and Graciela and details the tearing apart of their family following the abduction of their youngest Graciela. Their hell begins after Osvaldo meets his friends in a coffee shop and idly scribbles a cartoon depicting the Junta's three leaders in a series of ridiculous poses. His friend sees the cartoon and wants to publish it. Osvaldo has reservations but in the end agrees to it not thinking it would be provocative. The effect is disastrous; Osvaldo is forced to flee the country that same night and spend many years in exile away from his family. Fortunately Julieta and her family are safely out of the country. Graciela, her fiancé and friends are abducted, whether because of the cartoon or because Yolanda subsequently finds out that they volunteered to teach literacy in the slums. Yolanda spends years searching for her daughter, checking hospitals, visiting government officials, the clergy, and later defying the regime with many other mothers and grandmothers who have lost their children and grandchildren to the authorities. During the search for information Yolanda discovers that Graciela was pregnant when she was abducted so now she is searching for a baby as well as a daughter. I really like this book which is set over many years. It is beautifully written; its descriptive passages bring to life the horror of living under this military regime, the struggle of a family torn apart like so many others during these troubled times. I can’t begin to imagine how terrible it must be to lose a child, to have the disappearance ignored, to be unable to get any information and when some little snippet comes to light, knowing it is almost impossible to verify its authenticity. To know that you potentially have a grandchild but not knowing the sex, or name, or date of birth, how do you trace that baby? And even your searching, your questions to the authorities carry their own risk. Add to that, a husband who is many thousands of miles away and unable to share the burden and unable to help in the search, is soul destroying. The only reason I have not finished reading the book is down to running out of time; otherwise this has been one of my favourite books and will be in my top three. I will definitely be finishing it."

"This historical novel reads beautifully, as if you are actually there living through all the atrocities. It jumps around a lot, so you need to keep pace with the timeline, and also you need to pay attention to which country you’re in as the family gets split up. Osvaldo does a political comic drawing, which he lives to regret, as he has to go into hiding afterwards, never to see his wife again. His daughter is also taken; whom we later learn is pregnant. Osvaldo’s wife, Yolanda is a very strong character, and is determined to devote the rest of her life to searching for her grandchild. She joins a movement called the grandmothers, who secretly pass notes of information to each other, and these grandmothers research every scrap of information they are given. It is a heart-breaking novel that focuses on the family. For example it emphasises the lengths you will go to to protect your husband. It also explores the lengths you will go to to search for a missing member of your family. It is also interesting that the novel explores the sister who is still alive and well and has a child and is living away from all the action and upset and her perspective on things. Why doesn’t she matter as much as her sister who is missing? This book is so well written, that it doesn’t matter if you’re interested in the topic or not. It sucks you in, and because the characters are so well drawn you can’t help but become immersed in the story. It will break your heart; however there is hope at the end of it. I would highly recommend this book."

A powerful novel about family, loss, and maintaining hope. I lerned a lot about the 'disappeared' Argentinians who for some reason crossed the regime, or seemed like a threat. 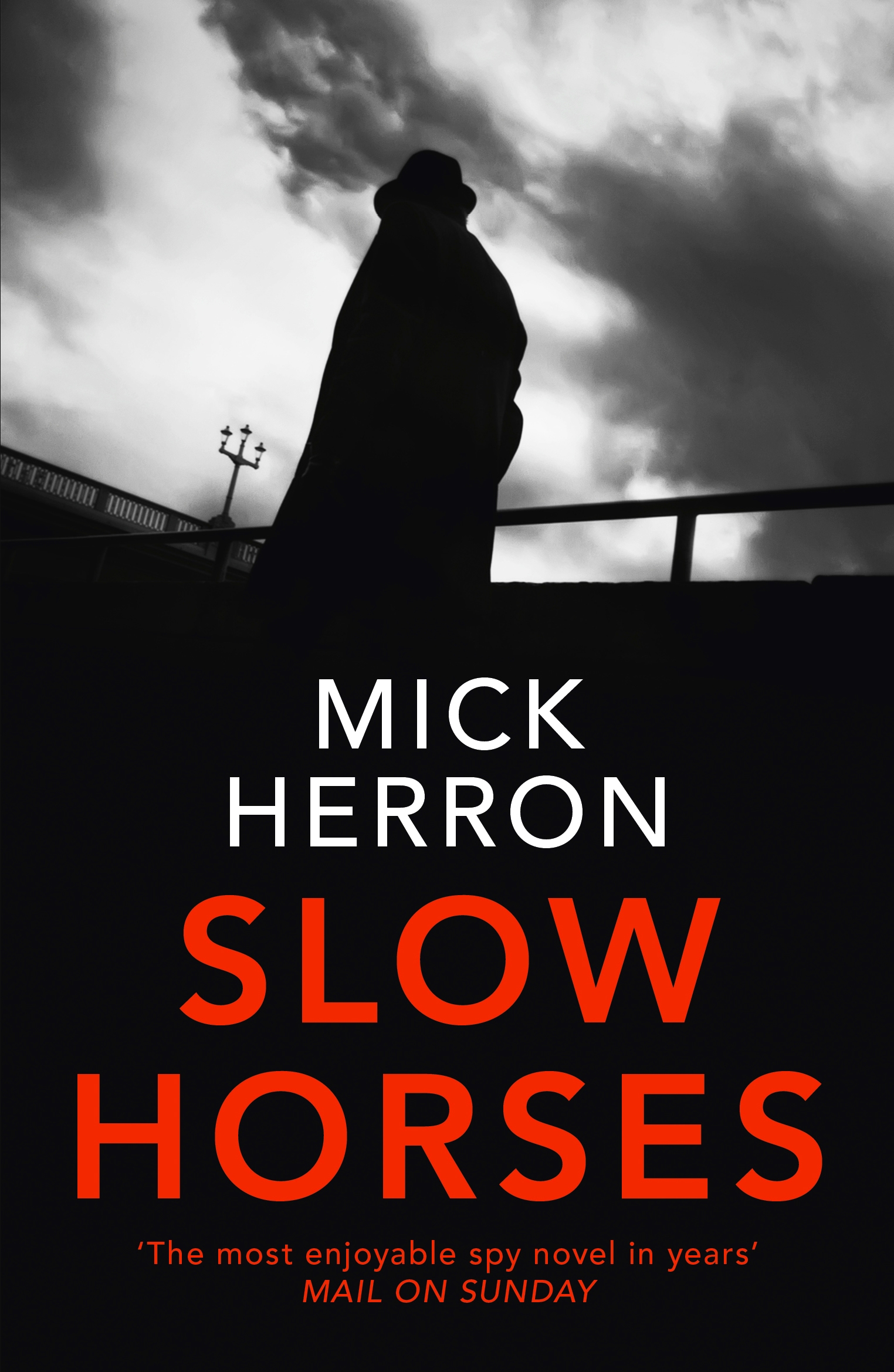 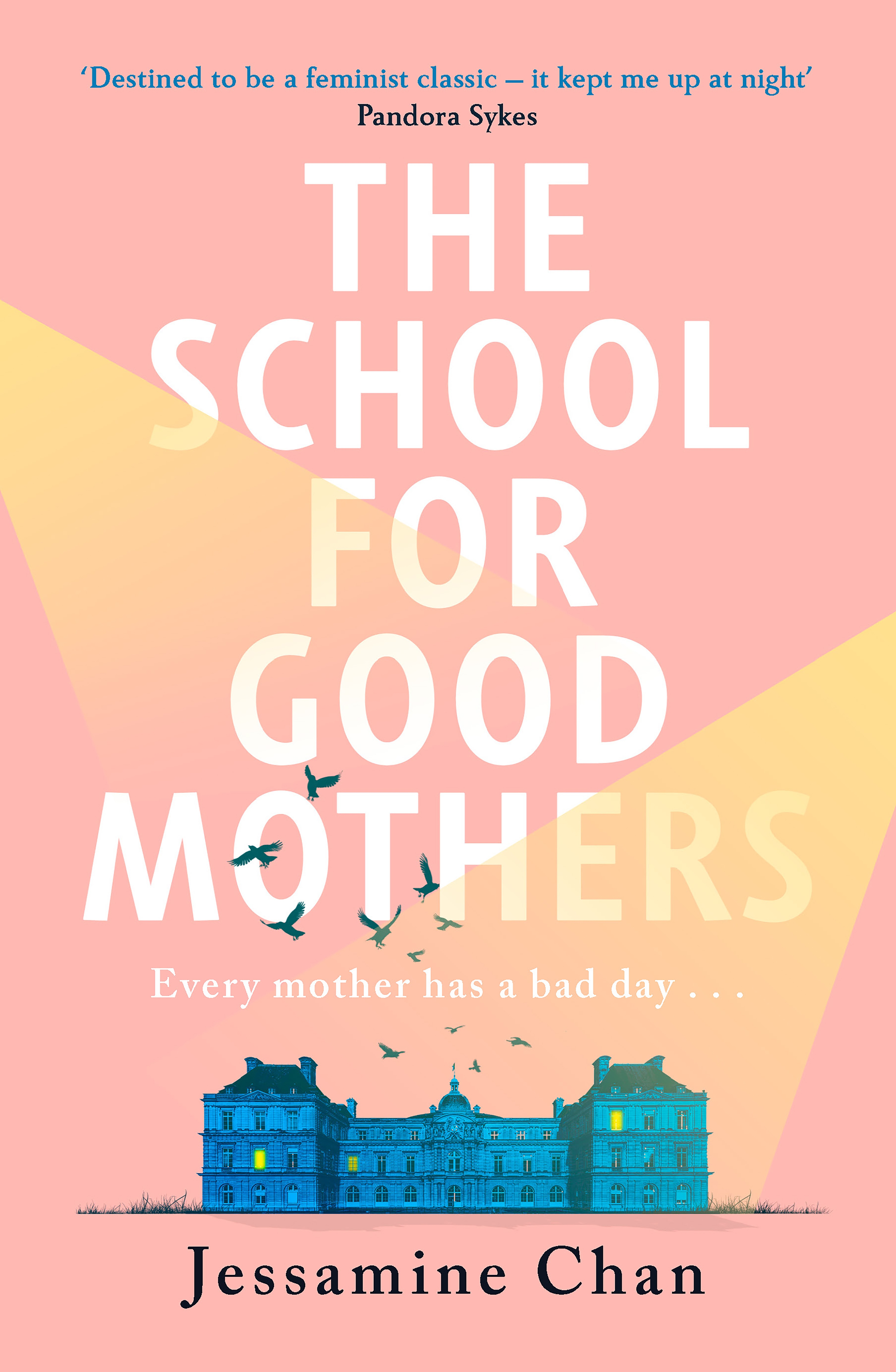 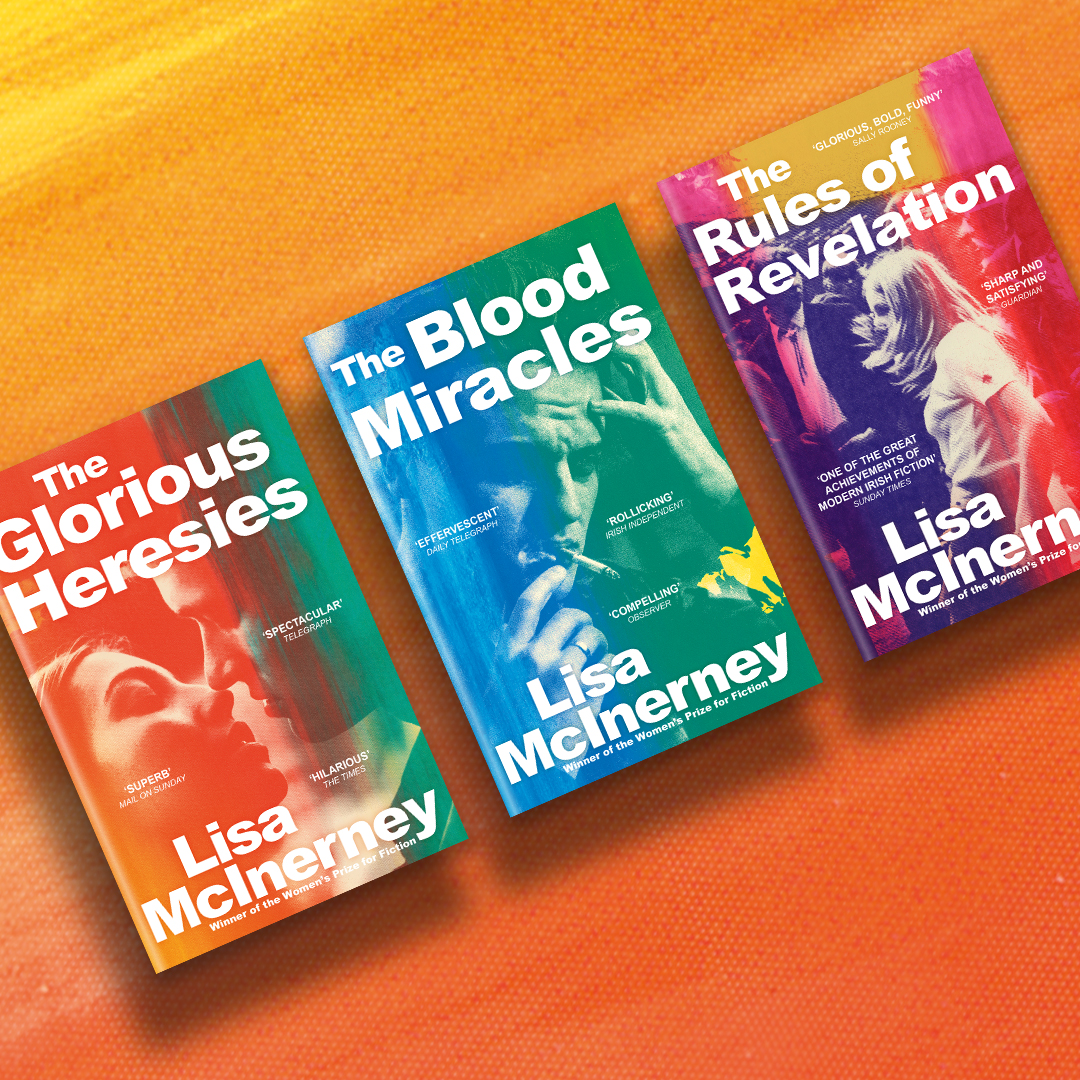 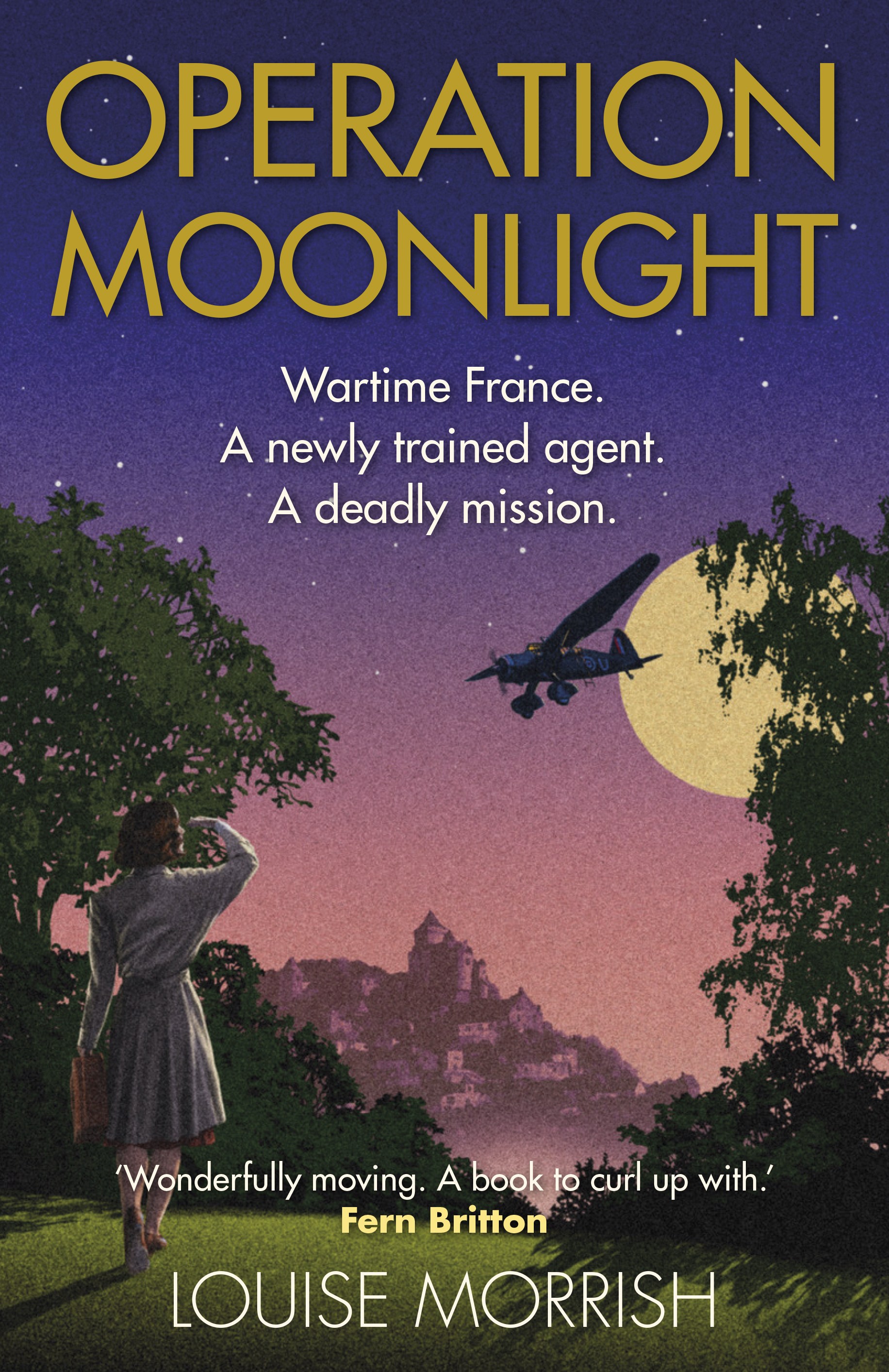 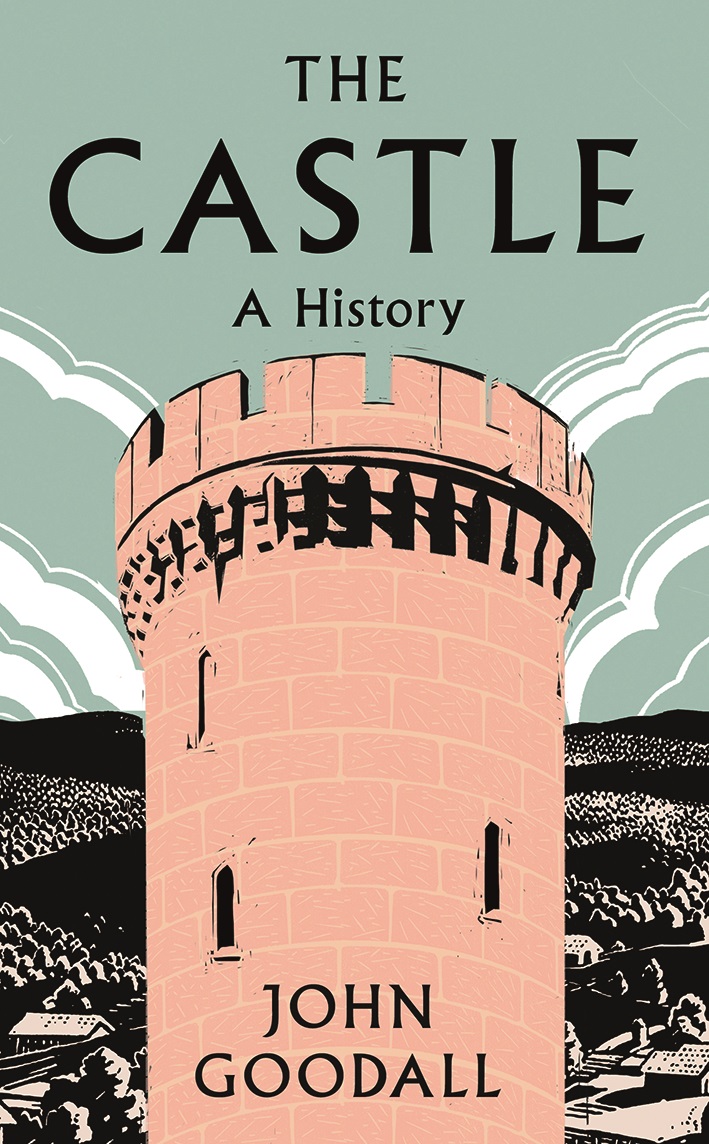