The Truth About the Harry Quebert Affair: The million-copy bestselling sensation

By Joel Dicker, and and, Sam Taylor

This seemed to divide the book club as some people felt that it was too long of a book, that it dragged and would have been better if it was shorter. But then others felt that it was fine as it was and that it went really quickly when they were reading it.

One thing we were all impressed by was that it was translated but you really couldn't tell at all. It felt like it had been written by an American. There were none of those odd little phrases or slightly incorrect uses of the English language that often happen in a translation.

We felt that although there was a massive age gap between Nola and Harry and it was probably quite inappropriate to have an affair they really did love each other. Especially Harry, he was in bits when Nola went missing so he must have loved her whatever happened to her in the woods that night.

We had a long discussion about the various characters in the book including Stern and Luther along with Nola and Harry. We wanted to see if we could figure out the reasons behind why they all did what they did. One person in the group did figure out what the ending of the book was going to be, which is pretty impressive given the amount of twists and turns. They didn't figure out the exact way things would pan out but they did guess who done it! 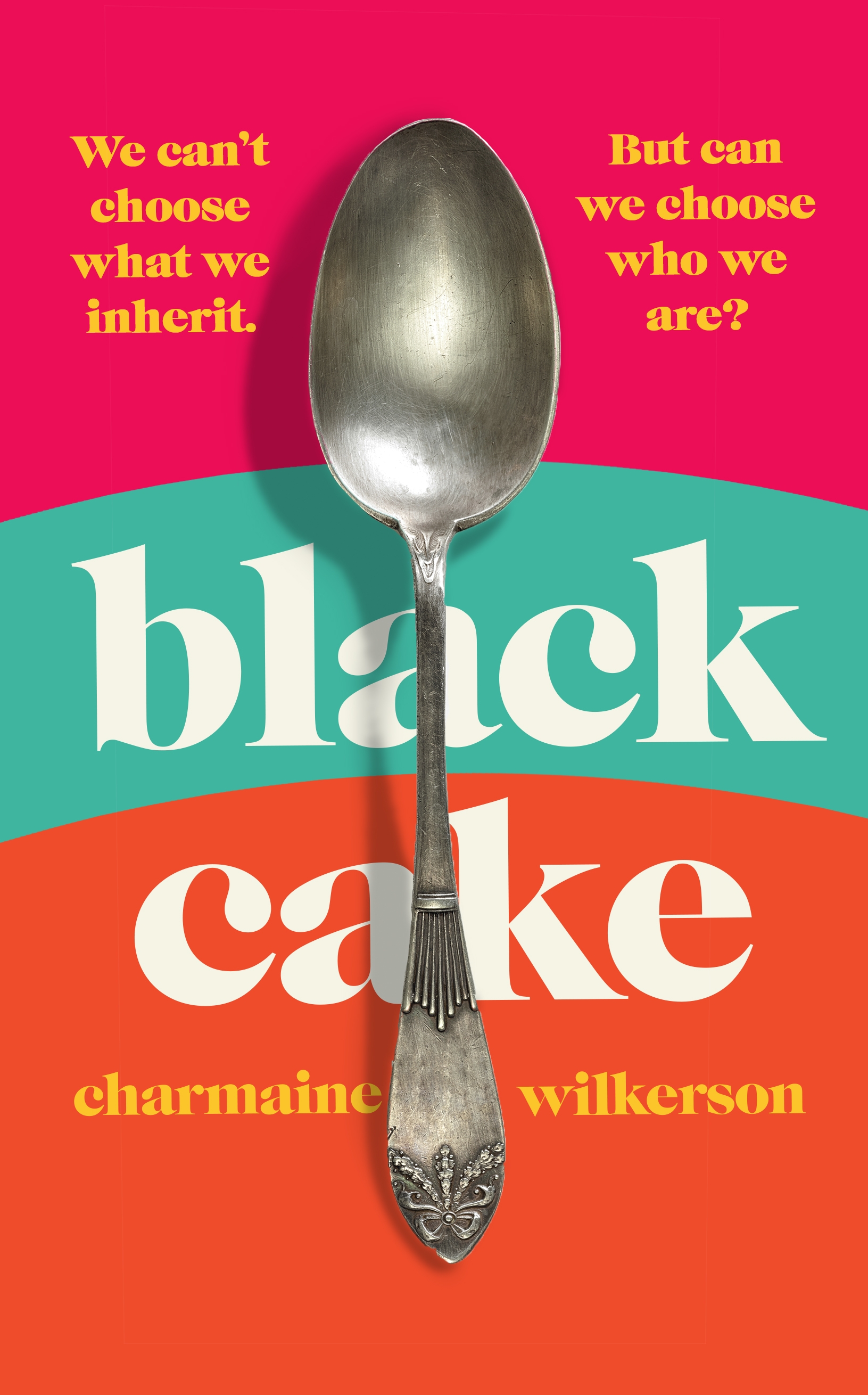 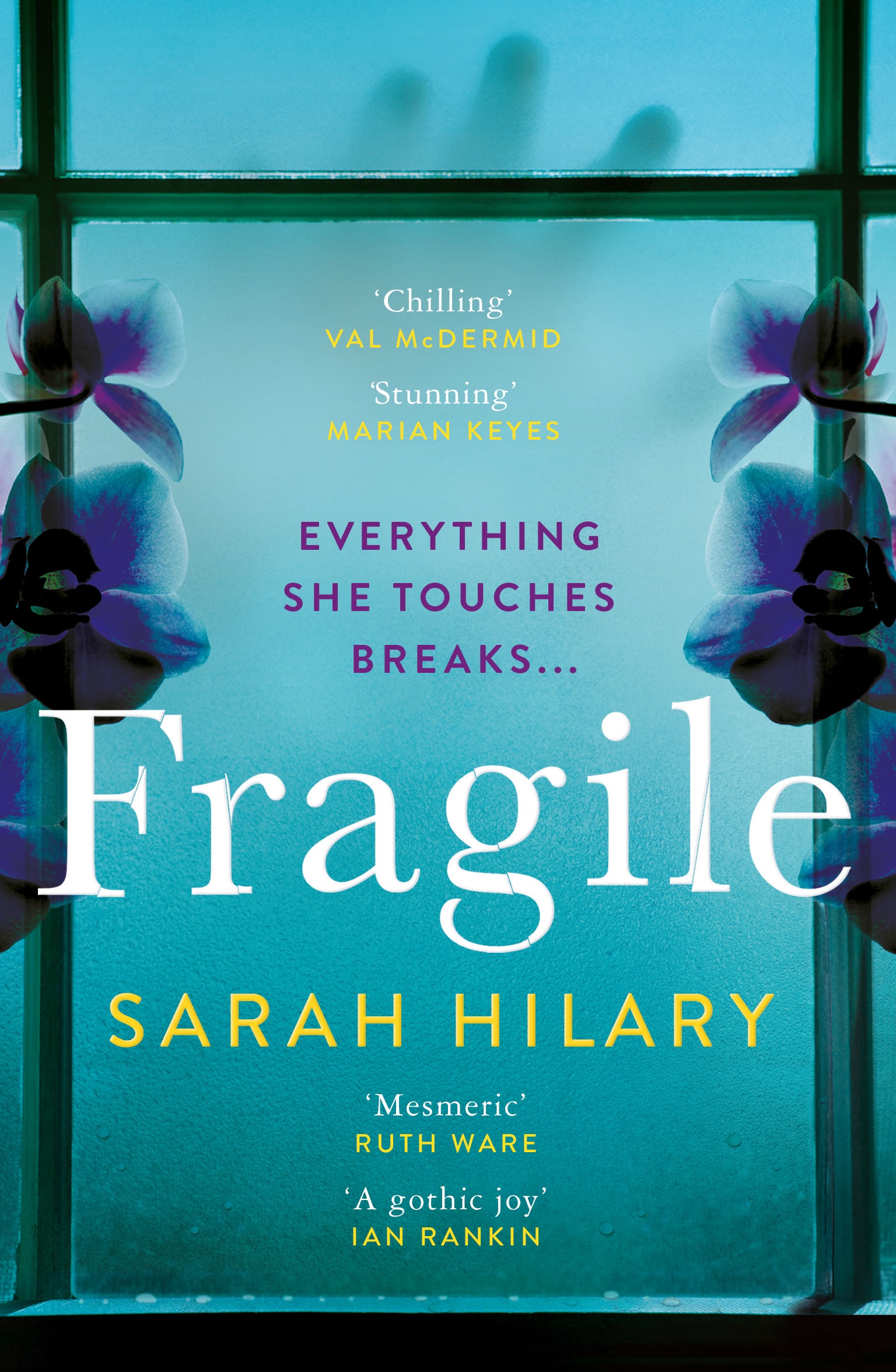 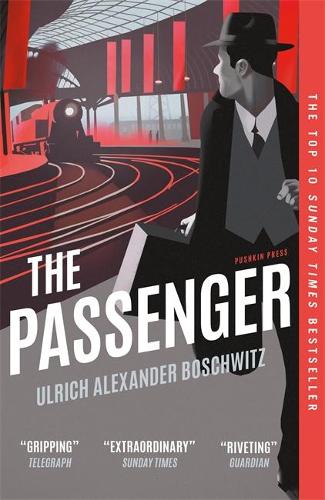 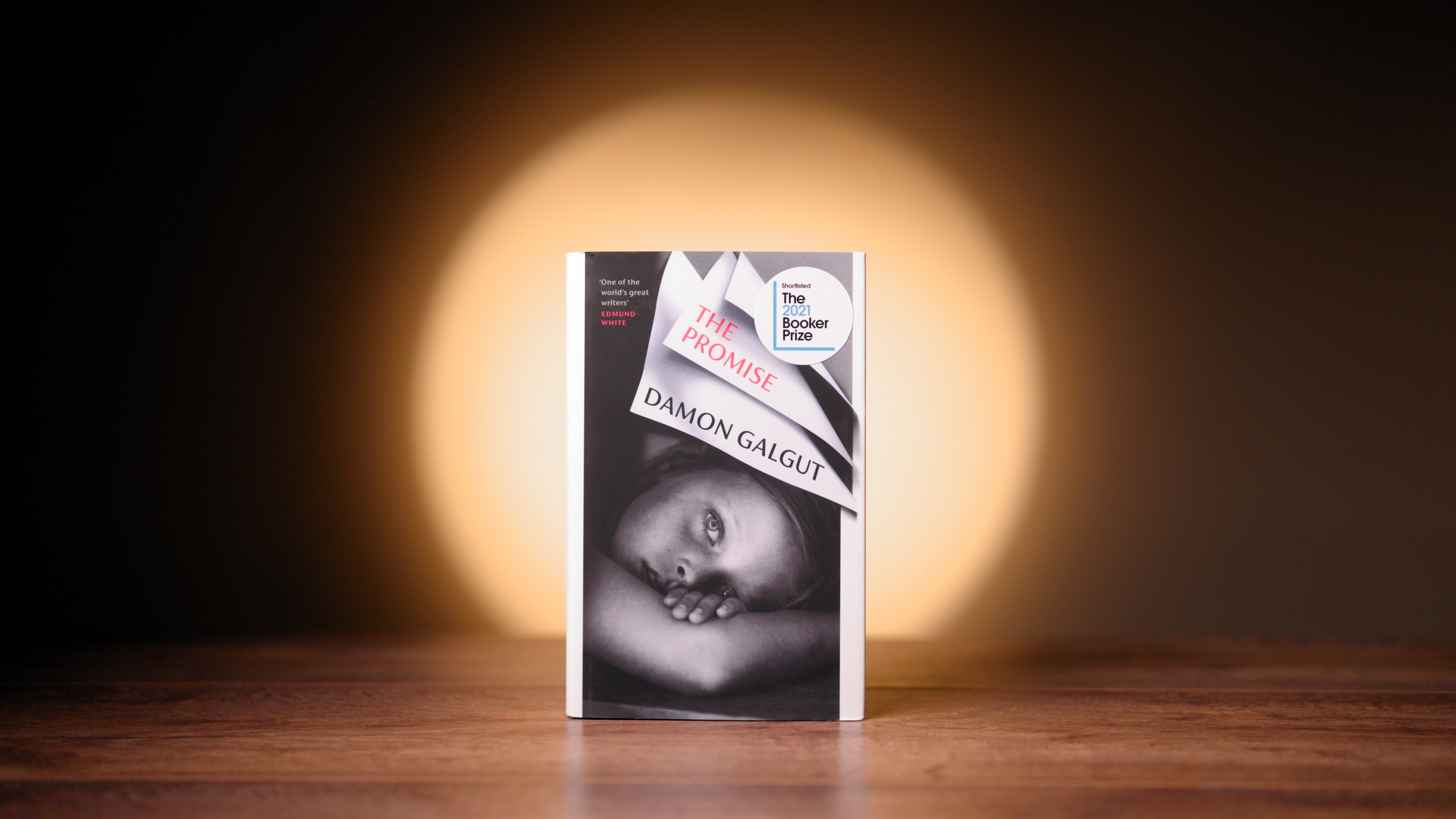 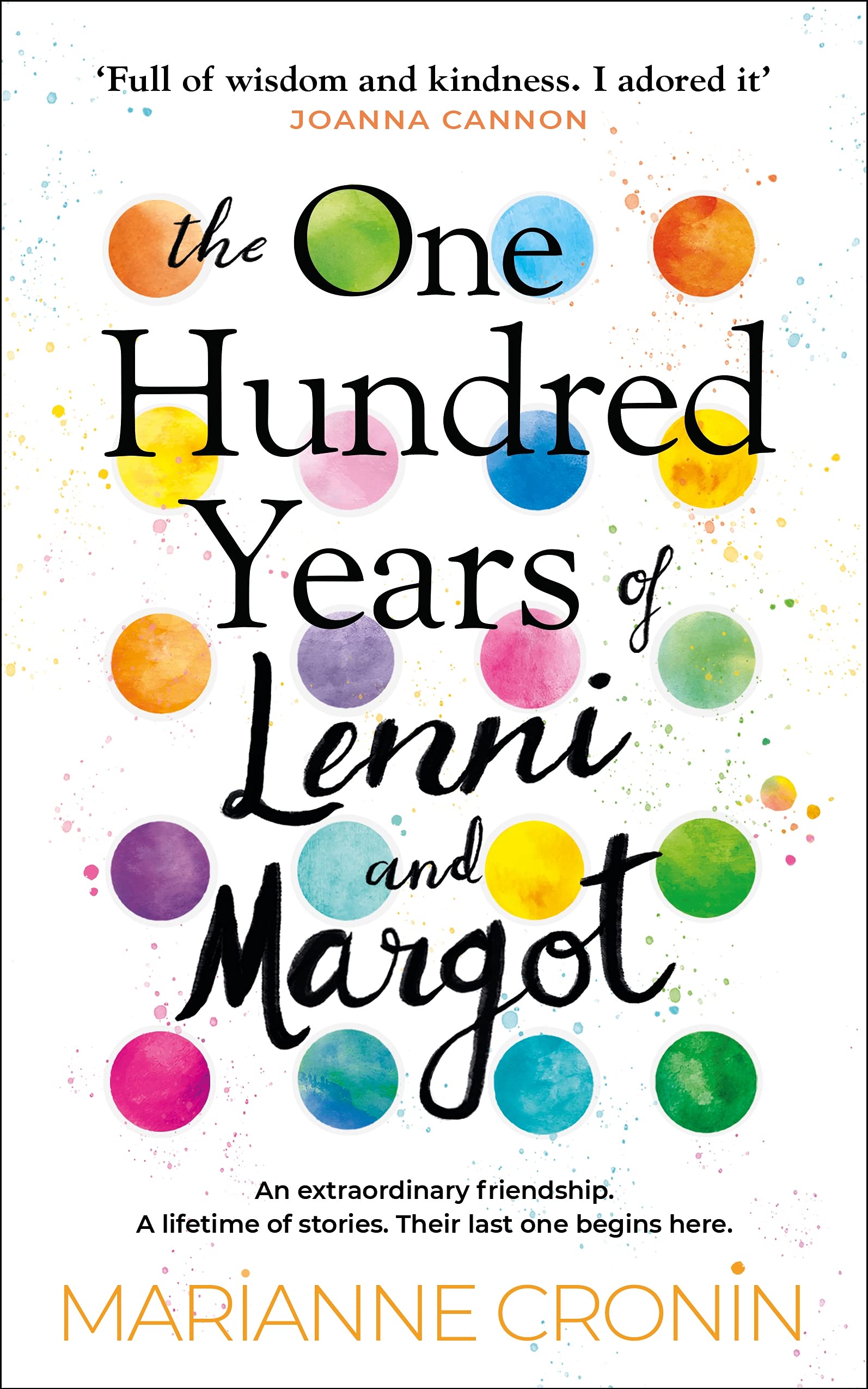 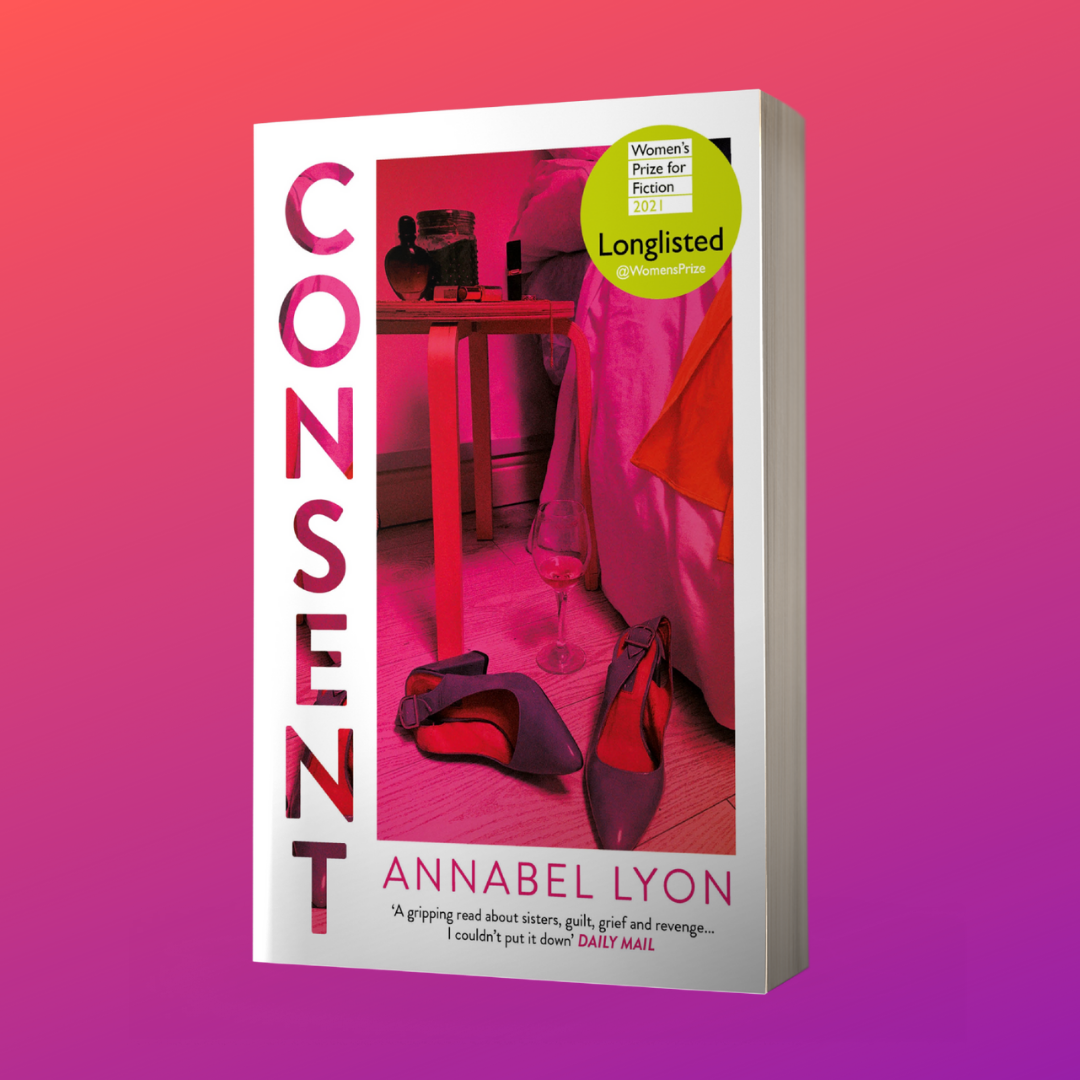