This book is about Miss Carter’s life from the end of the Second World War to the present day, with insights into her war history in the Special Operations Executive. Most of our Book Group have lived through this period of time and found it interesting to revisit the times they had lived through.

Some of us enjoyed this book more than others. Many felt that the author spent so much time visiting different times and events that the characters were never really developed. Some parts were moving, but in all we think there was an attempt to fit too much in to the novel and it lacked depth.

Acklam Library's Reading Groups were fortunate to win copies of Sheila Hancock’s Miss Carter’s War, along with a Fortnum and Mason goodie box. We used this as an opportunity to get both groups together for afternoon tea and a good chat about the book. Once tea, biscuits and home-made scones were dispensed of we got down to discussing the book.
Although a fairly easy read, many of the group thought the author had taken a list of chronological events and based the plot around them. As some of the ladies in the group are of a certain age, they though the Grammar School period in the book was a true reflection of that period. As a main character, they liked Marguerite, who certainly lived a full and interesting life! But would have liked to have known more about her exploits during the war.
The author’s political ideas came across in the book and the group did not like how she portrayed the North. Not everything happens in London.
The group felt the ending was a bit rushed and contrived.

The Blackheath evening reading group were lucky to be selected to read and review Sheila Hancock' novel 'Miss Carter's war'. Along with copies of the book we also received a beautiful tea hamper from Fortnum and Mason. The tea was of the highest quality - highly recommend the smoky Earl grey
'Miss Carter's war' begins in 1948 and spans around 40 years. The book is well written and sensitively handled. However we did feel that we would have liked to have known more about her life as a S.O.B agent during the war - as we felt this would have added to her character.Having said that it was clear that the background to the novel had been carefully researched. We particularly found the section about the school and schooling methods very fascinating. The relationship between the characters we felt were very believable and touching.

When Marguerite Carter returns to England after her time as a SOE in France during WW2, she needs to find a place for herself and as a gifted teacher she soon finds her niche.

The book begins in 1948 and concludes at roughly present day. There is a lot of social history intertwined with the story and this makes parts of the book feel like a history lesson. However, as I was born in 1951, it was good to be reminded of what has happened in my lifetime, for example, the changing attitude towards homosexuality and the AIDS crisis.

Overall, I enjoyed the book. The character of Miss Carter is well drawn and believable. She comes across as an open minded and sensitive individual and I did wonder how much of this character was Sheila Hancock herself.

As a first attempt at fiction, the author is be applauded.

An easy read, didn’t take long, and held my attention. Main point of interest was the description of events of post WW2 and the second half of the twentieth century…I was born in 1955 so it ‘belongs’ to me, and many other readers. I was also a teacher in the eighties in London, so can relate to what was happening in schools then, and now. A rather bleak time, a lot happened and many changes of attitude and awareness are seen. It shows how frustratingly slow change can often be. It also demonstrates how technology has opened up communication between people, and it would have been a different story with mobile phones!
The voice of Marguerite is very much Sheila Hancock’s, I feel. The frustration, the anger, the railing, the disbelief of people’s ignorance. The desire to change and improve, and make life fairer and worth living for all, regardless of gender, race, class, sexuality. There is compassion and tenderness too, for others less fortunate .
I felt the writing was rather ‘factual’, it sometimes felt more like a diary. It was rather two dimensional at times, and needed to be more descriptive.
The war story threaded through adds intrigue and interest, and makes one realise how many people were affected and scarred by events, and how much hope there was for a brighter future, and how that seemed to be faded away by the grim reality of post war life.
A ‘happy’ ending, some positive stories of recovery, but sad too, of lives lost along the way, who could have ‘had it better’. It makes me realise that I have grown up in ‘interesting times’! 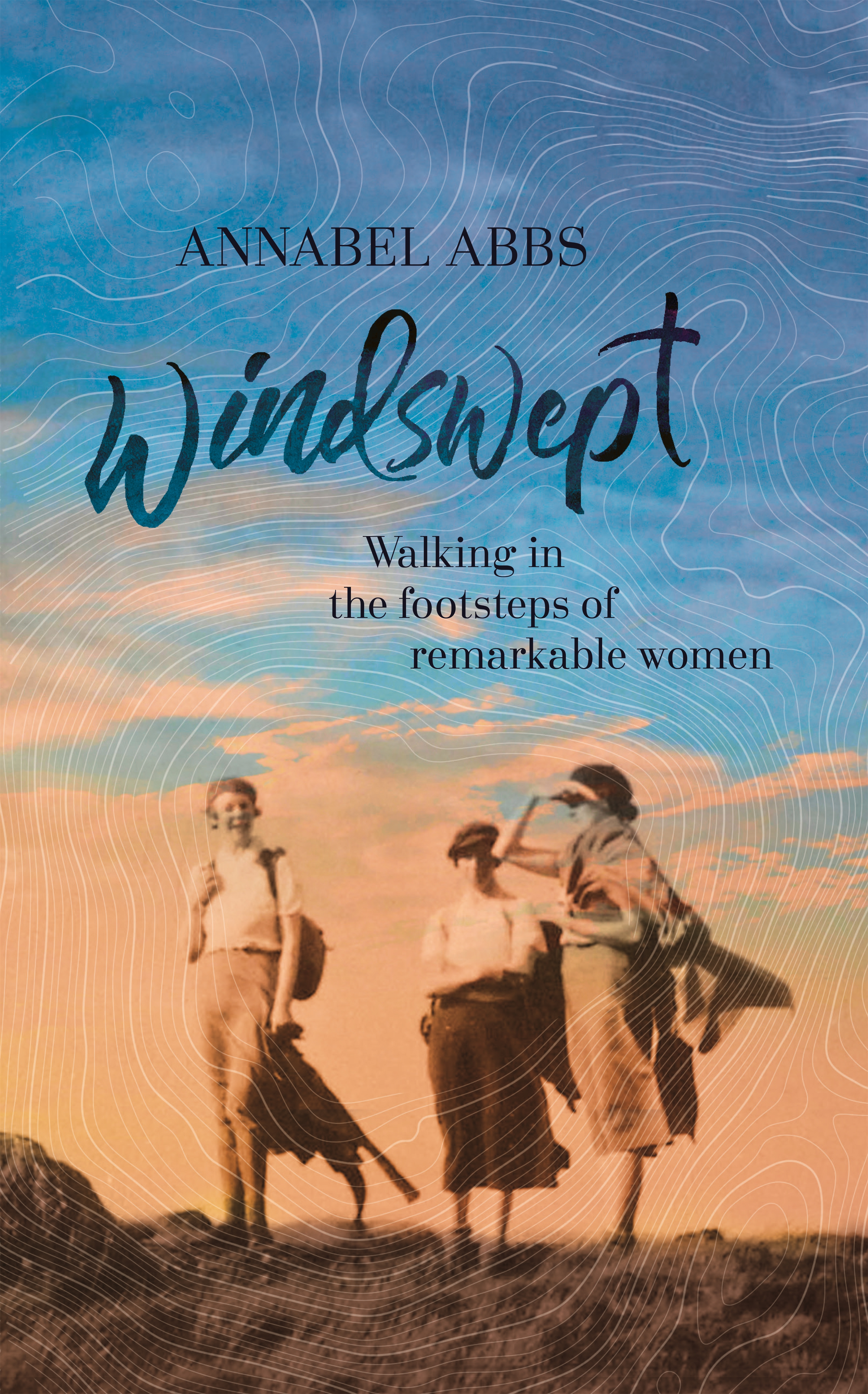